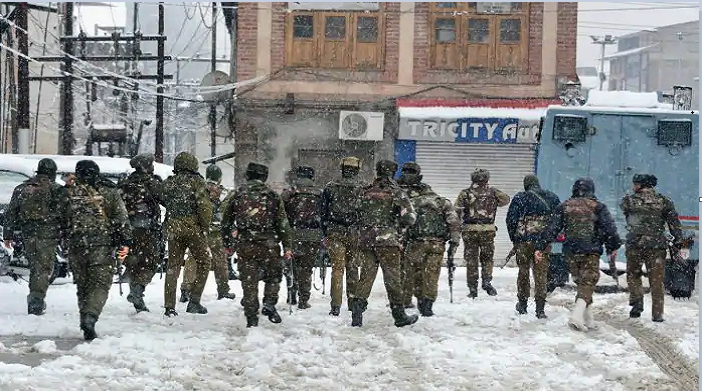 Background of Invasion in Kashmir

As the British decided to exit India, Maharaja Hari Singh of Kashmir, aspiring to keep the Jammu and Kashmir as an independent nation, did not accede to either of the newly formed nations. Pakistan laid claim on Kashmir since it is a Muslim majority region. It ignored the fact that the criterion of division along religious majority applied only to the regions directly colonized by the British and not to princely states like J&K.

The Indian troops on the other handset foot in Kashmir to counter the perpetrators of violence on Kashmir only after the Maharaja signed the ‘Instrument of Accession’ on 26 Oct 1947. 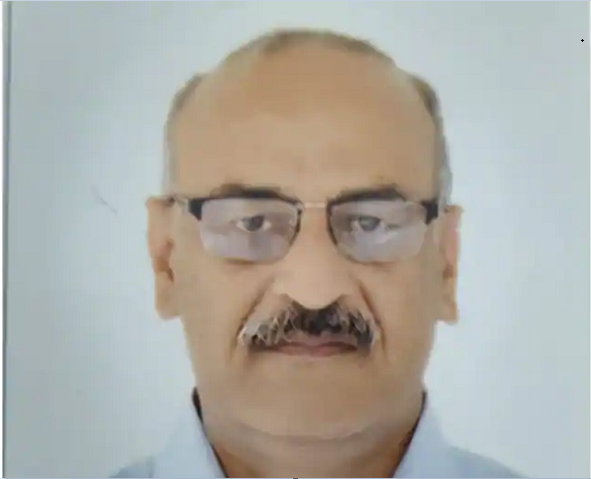