FBI says Iran and Russia have US voter information 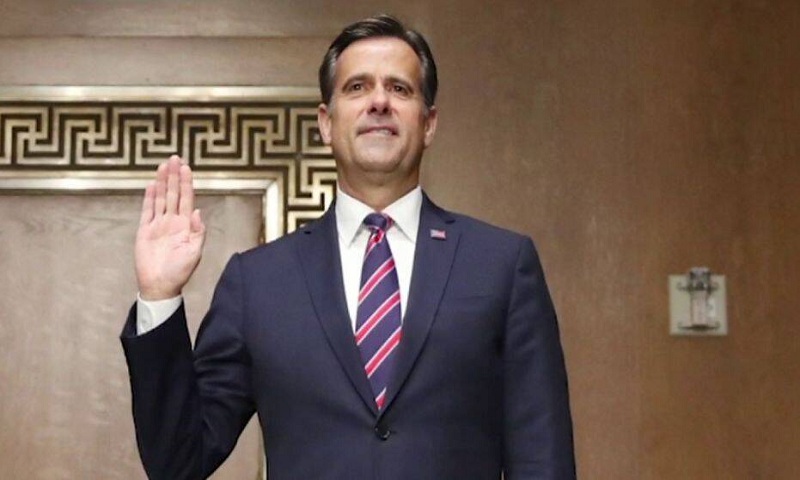 US national security officials have reported Iran was responsible for sending threatening emails to Democratic voters.

The emails appeared to come from a far-right pro-Trump group and were meant to "incite unrest", National Intelligence Director John Ratcliffe said.

The announcement comes 13 days before the presidential election.

The unusual intelligence briefing this close to the vote is seen as a testament to the government's concerns over voting interference and disinformation campaigns from foreign actors.

FBI Director Christopher Wray joined Mr Ratcliffe at the news conference. He said that US election systems were still secure and "resilient".

The emails in question were addressed to registered Democratic voters in several states, including the key battleground of Florida, and urged them to vote for Mr Trump - or else, BBC reported.