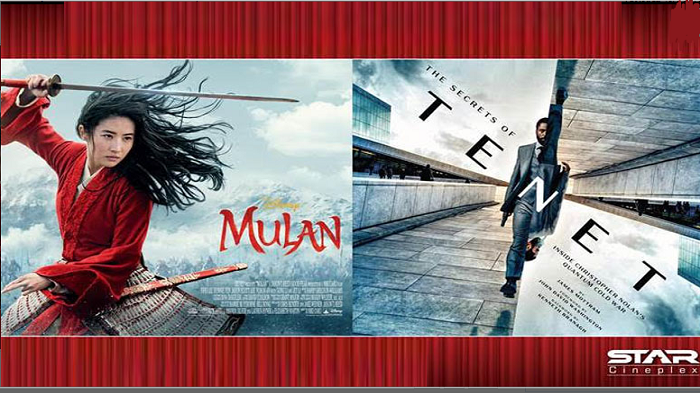 After a seven-month closure due to coronavirus pandemic, Star Cineplex is going to open its branches on October 23 with two popular Hollywood featured films ‘Tenet’ and ‘Mulan’.

The movies are being released in Star Cineplex on the same day of their opening. A recent release of Christopher Nolan’s ‘Tenet’ and Disney live action film ‘Mulan’ made pretty good response among the international audience.

Considering the pandemic situation, the multiplex will maintain hygiene by selling only 40 per cent seats of the cinema halls.

On the other hand, Disney has brought back its 1998 hit animated film ‘Mulan’ in live action which was about to release in March, 2020 but got released on Disney’s over the top (OTT) platform Disney plus on September 20.