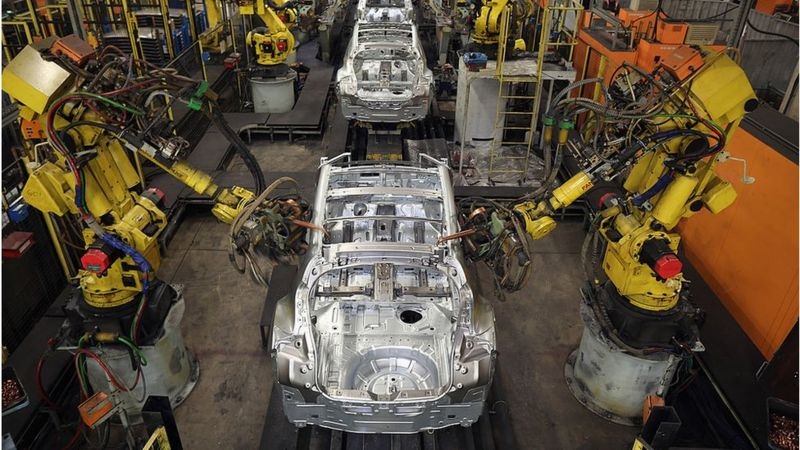 Half of all work tasks will be handled by machines by 2025 in a shift likely to worsen inequality, a World Economic Forum report has forecast.

The think tank said a "robot revolution" would create 97 million jobs worldwide but destroy almost as many, leaving some communities at risk.

Routine or manual jobs in administration and data processing were most at threat of automation, WEF said.

But it said new jobs would emerge in care, big data and the green economy.

The Forum's research spanned 300 of the world's biggest companies, who between them employ eight million people around the world.

More than 50% of employers surveyed said they expected to speed up the automation of some roles in their companies, while 43% felt they were likely to cut jobs due to technology.

WEF said currently around a third of all work tasks were handled by machines, with humans doing the rest, but by 2025 the balance would shift, BBC reported.