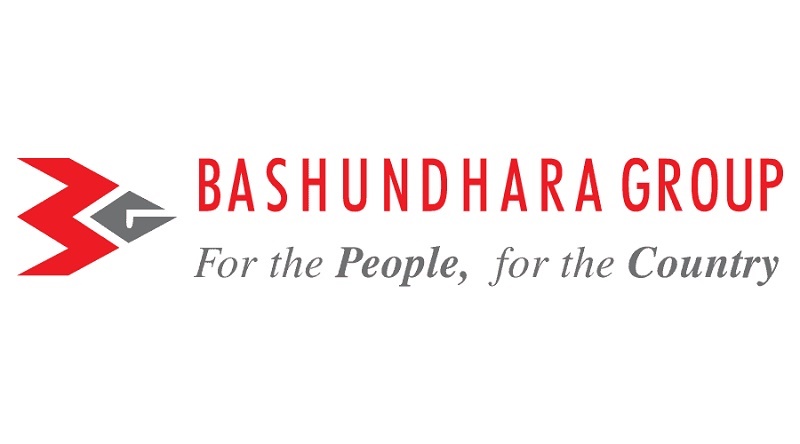 Bashundhara Group and Abul Khair Group have decided to give Tk 2,000 as food allowance to water transport workers, who started a country-wide strike on Tuesday to press home an 11-point charter of demand.

Both the groups came up with the decision expressing their solidarity with the workers’ demand for food allowance.

Earlier, the workers of goods-carrying water transports enforced a strike to press home an 11-point charter of demand, including appointment letter and food allowance.

Due to Durga Puja, passenger-carrying transport workers have not joined the strike.

Shah E Alma Bunyan, president of Bangladesh Water Transport Workers’ Federation, said that the workers have long been demonstrating over their demands, but the launch owners only gave assurances instead of meeting those.

1. Stop extortion and robbery in vessels and waterways

4. Food and sea allowance for all waterways workers

6. Tk 10 lakh as compensation for the families of the workers in the incident of death at workplace

9. Distribution and renewal process of certificates of masters and other workers

10. Stopping irregularities and harassment of workers by Department of Shipping