5 injured in Noakhali fire, one held 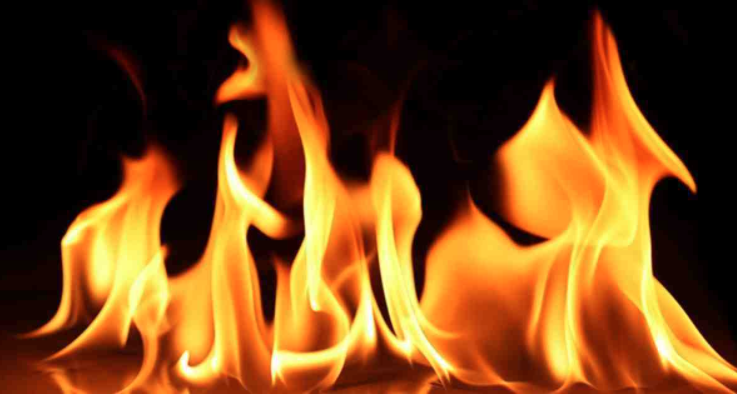 Five people, including a woman and her stepson, suffered burns when a fire broke out at their house at Kalardap in Noakhali Sadar upazila on Monday.

The victims were identified as Asma Begum, 32, wife of Ismail Hossain Babul, Kamal Uddin, 35, son of Babul, Manna, 22, son of Ruhul Amin, Sumon, 30, son of Abdus Shahid of the village and Tarek Hossain, 22, son of Abul Hossain of Shibpur village in the upazila.

Tomas Barua, officer-in-charge of Sudharam Model Police Station, said a fire broke out at Babul’s house in the morning in which five people were injured.

Three of them were sent to Dhaka for better treatment.

Locals said Asma was the step-mother of Kamal and there was an enmity between them over the ownership of a piece of land.

Police said they suspect Asma might have set the house on fire.