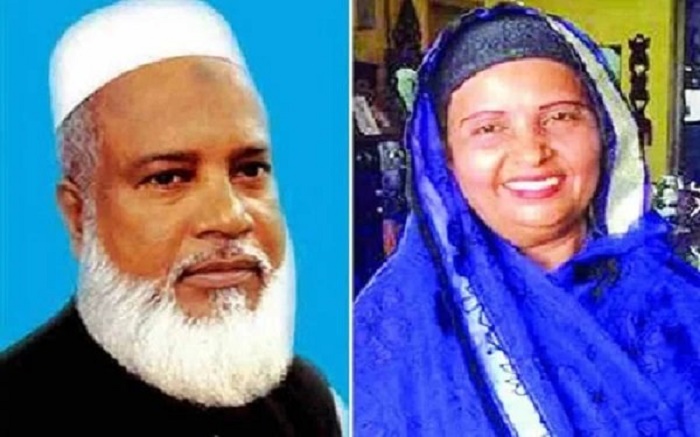 The apex court dismissed a petition filed by the Anti Corruption Commission (ACC) that sought a stay on the HC bail order for the couple.

A bench of the Appellate Division, headed by Chief Justice Syed Mahmud Hossain, passed the order this morning.

Earlier on October 5, the High Court (HC) granted a four-week bail to them.

Ali Akbar, Deputy-Director of ACC, filed the cases on September 30 stating that the couple have illegal wealth worth more than Tk 44.5 crore.

Last year, on December 31, Akbar filed three cases against Awal. His wife Lyla was accused in one of them.

The couple has been on bail in those three cases.

According to case statements, the former Pirojpur-1 MP took a government plot on lease by providing false information and built a three-storey building there in his wife's name.

Later, the building was rented to Pirojpur Palli Bidyut Samity.

The ACC also mentioned in another case statement that the couple grabbed another piece of government land in Swarupkati upazila and built a mansion there.

They were also accused of grabbing a half-acre plot of government land and building an illegal wall around it in Pirojpur.