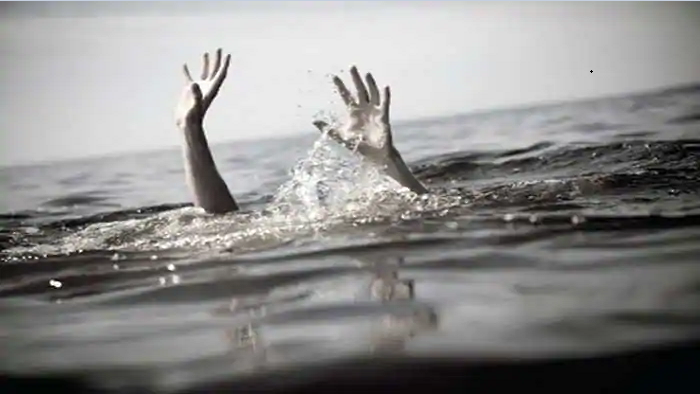 Two children drowned in a pond while playing at Mobarakpur village of Atpara upazila in Netrokona on Sunday.

The deceased were identified as Hamza, 06, son of Sadek Mia, hailing from Mobarakpur village under Baniazan municipality of Atpara upazila in Netrokona and Sanny, 05, son of Hobi Mia, hailing from the same village.

Police and the local witnesses said the duo was playing beside the pond. Suddenly, they fell in the pond and drowned.

Later, noticing the matter, family members rescued them from the pond and took to upazila health complex where doctors declared them dead.