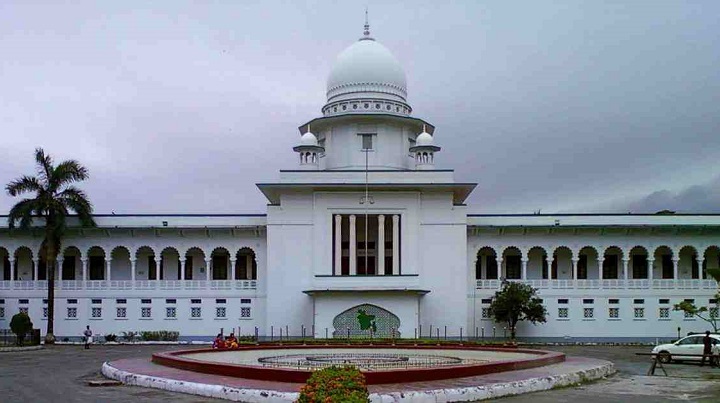 The High Court on Sunday rejected a writ petition challenging the legality of the process for reappointing Taqsem A Khan to the post of managing director (MD) of Dhaka Water Supply and Sewerage Authority (WASA), reports UNB.

Advocate Tanvir Ahmed appeared for the writ petitioner in the court while Deputy Attorney General Nur-us Sadiq represented the state.

Earlier on Wednesday, the same bench fixed today for passing an order after concluding hearing on the matter.

In the petition, he prayed to the HC to stay the proposal for extending the tenure of Taqsem as WASA MD by three more years.

In a virtual meeting on September 19, the board of Dhaka Wasa made the recommendation to reappoint Taqsem as its managing director.

On 14 October 2009, Taqsem was appointed as the Managing Director of Dhaka WASA.

His tenure was extended as the Managing Director of Wasa five times.