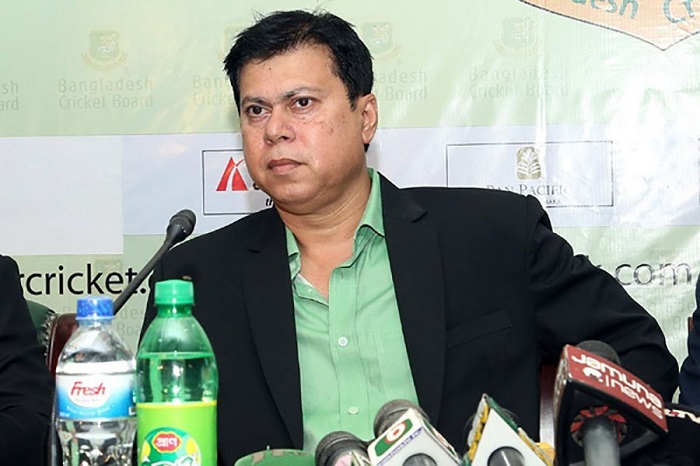 Bangladesh chief selector Minhajul Abedin said that he is impressed with the pace bowlers in the ongoing BCB President’s Cup adding that managing the stress factor due to the bio-bubble was the most encouraging.

Initially it was predicted that bowlers would feel rust because of the Covid-19 that left them stranded at home for much of the time in the last seven months as there was no room for bowlers to bowl with full run up while the batsmen though could do some batting practice during the lockdown.

The wicket-takers list is dominated by the pacers, with Nazmul XI pacer Rubel Hossain picking six wickets while Al-Amin Hossain grabbed five wickets, followed by Tamim XI pace trio of Mustafizur Rahman, Mohammad Saifuddin and Shoriful Islam who have taken four wickets each even though the slow nature of the pitch in tournament at the first leg.

“The bowlers’ performance in the ongoing BCB President’s Cup was encouraging. The bowlers seemed to execute the plan well even though they were aided by the slow nature of the wicket,’’ Minhajul told reporters on Saturday.

‘’Bowlers intention was clear as they wanted to dominate the batsman and they showed no rust,’’ he said adding that he was impressed with Mustafizur Rahman, was criticized for his recent performances.

The left-arm pace bowlers showed glimpses that suggested he is returning back to his former self.
‘’He [Mustafiz] has improved a lot. He not only gave his team a breakthrough, but also bowled in good areas.

He has showed why he is rated so highly. It is very difficult to perform while staying inside a bio-bubble because of the stress factor. But with time everybody is getting used to it. Hopefully he will do better in coming matches,’ he added.

In the second leg however, the pitch looked a bit easy and batsmen got back amongst runs. While Mushfiqur Rahim struck a century and half-century in the consecutive two matches, young Afif Hossain played a 98-run knock.
Minhajul Abedin Nannu said the batsmen’s form now is also a good sign.

“With the pitch getting easier to bat, the batsmen got back amongst runs. Some batsmen played some good innings, which is good sign and I think the batsman will also show their stature as the time progresses,” he added.