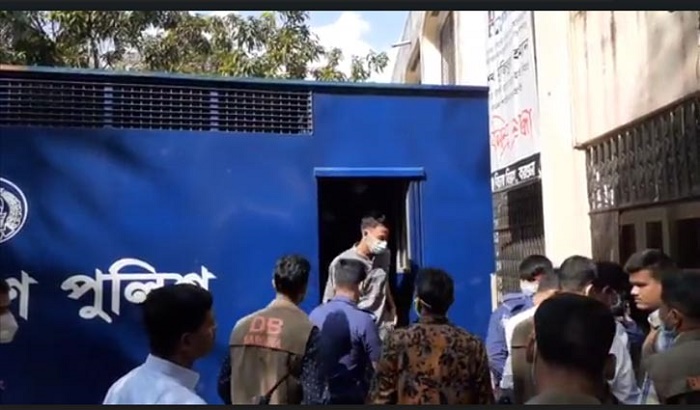 The court has fixed October 27 to hand down the verdict of 14 juvenile suspects in the case filed over the murder of Rifat Sharif in Barguna.

Judge Hafizur Rahman of Juvenile Court in Barguna fixed the date on Wednesday, after hearing the arguments of both sides.

Rifat Sharif was hacked to death by miscreants in front of Barguna Government College in broad daylight on June 26 last year. His wife Ayesha Siddika Minni was nearby the attacking spot. Video clipping shows that she rescued him in a critical condition, boarded a rickshaw and headed towards hospital.  Rifat succumbed to injuries.