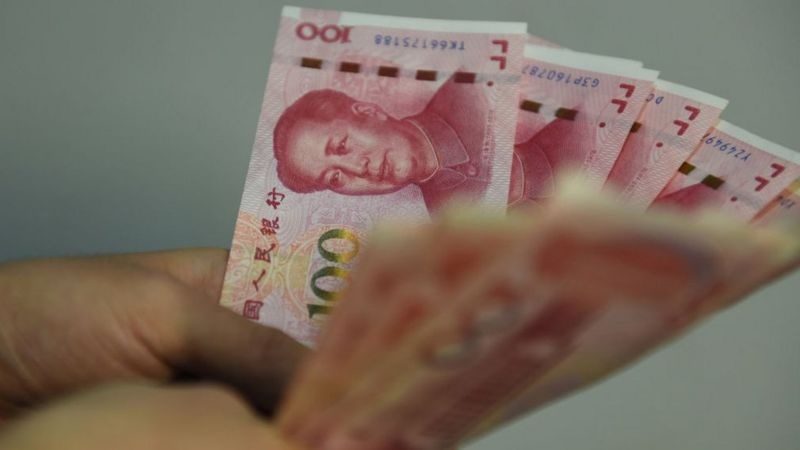 The move is the latest in a series of trials testing out China's new Digital Currency Electronic Payment (DCEP).

Those who were successful received digital "red packets" worth about 200 yuan, which they could download and spend at more than 3,000 stores.

Nearly two million people signed up to take part in the lottery.

The People's Bank of China (PBOC) says it plans to launch DCEP later this year, although it is yet to set a date.

In April, it was conducting tests in four cities across China, and intends to pilot the system at future Winter Olympics venues, BBC reported.