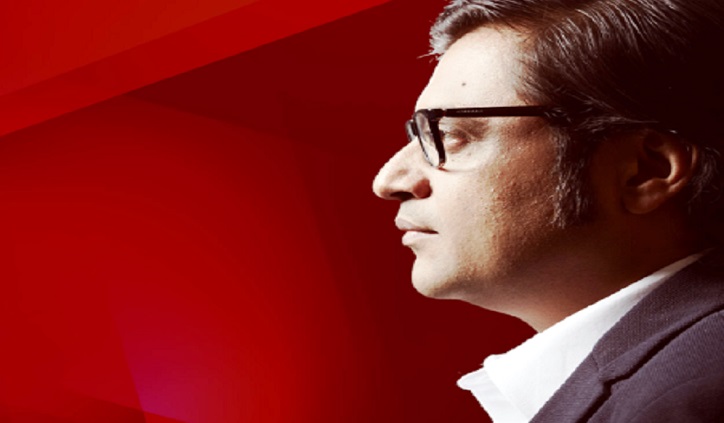 A plea has been filed in the Delhi HC by 38 producers seeking permanent injunctions against Arnab Goswami and Pradeep Bhandari from Republic TV, and Rahul Shivshankar and Navika Kumar from Times Now “from carrying on reportage and publication of material that violates applicable laws.”

The petition has been filed by well-known names in the Bollywood including Aamir Khan Production, Ajay Devgn Ffilms, Salman Khan Films, Yashraj Films, Dharma Production, etc. alleging that they are conducting media trials of Bollywood personalities and are infringing their right to privacy.

The plea states that “The livelihood of persons associated with Bollywood is being severely impacted by the smear campaign being run by the Defendants. This is in addition to the ongoing pandemic which has resulted in extreme revenues and works opportunity loss. The privacy of the members of Bollywood is being invaded, and their reputations are being irreparably damaged by painting the entire Bollywood as criminals, seeped in drug culture, and making being part of Bollywood as synonymous with criminal acts in the public imagination.”

The further alleges that these reporters are using phrases including, “dirt”, “filth”, “scum”, “druggies”, and sentences including “all the perfumes of Arabia cannot take away the stench and the stink of this filth and scum of the underbelly of Bollywood”, “This is the dirtiest industry in the country”, and “cocaine and LSD drenched Bollywood”.

The petition further stated that “These Defendants are conducting and publishing parallel private ‘investigations’ and effectively acting as “courts” to condemn persons connected with Bollywood as guilty based on what they claim is “evidence” found by them, thereby trying to make a mockery of the criminal justice system.”