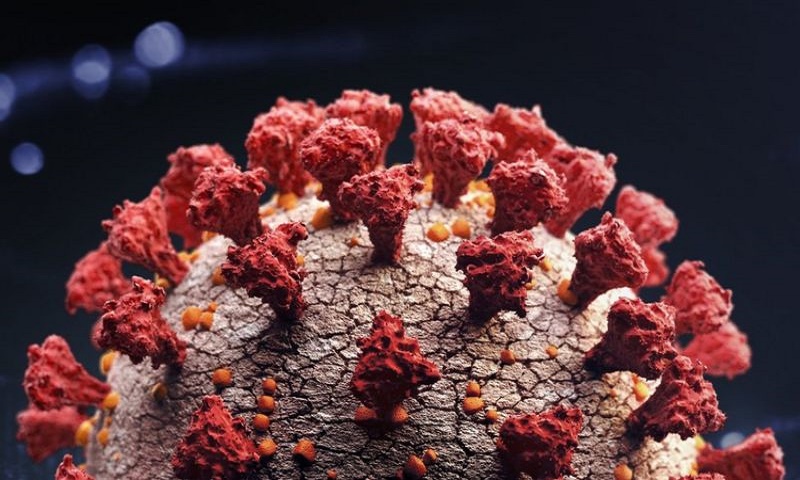 A man in the United States has caught Covid twice, with the second infection becoming far more dangerous than the first, doctors report.

The 25-year-old needed hospital treatment after his lungs could not get enough oxygen into his body.

Reinfections remain rare and he has now recovered.

But the study in the Lancet Infectious Diseases, raises questions about how much immunity can be built up to the virus.

The man from Nevada had no known health problems or immune defects that would make him particularly vulnerable to Covid.

18 April - He tests positive for the first time

28 May - He develops symptoms again, this time including fever, headache, dizziness, cough, nausea and diarrhoea

5 June - He tests positive for the second time, and is hypoxic (low blood oxygen) with shortness of breath

Scientists say the patient caught coronavirus twice, rather than the original infection becoming dormant and then bouncing back. A comparison of the genetic codes of the virus taken during each bout of symptoms showed they were too distinct to be caused by the same infection.

"Our findings signal that a previous infection may not necessarily protect against future infection," said Dr Mark Pandori, from the University of Nevada.

"The possibility of reinfections could have significant implications for our understanding of Covid-19 immunity."

He said even people who have recovered should continue to follow guidelines around social distancing, face masks and hand washing.

It had been assumed that a second round of Covid would be milder, as the body would have learned to fight the virus the first time around.

It is still unclear why the Nevada patient become more severely ill the second time. One idea is he may have been exposed to a bigger initial dose of the virus.

It also remains possible that the initial immune response made the second infection worse. This has been documented with diseases like dengue fever, where antibodies made in response to one strain of dengue virus cause problems if infected by another strain.

Prof Paul Hunter, from the University of East Anglia, said the study was "very concerning" because of the small gap between the two infections, and the severity of the second.

"Given the fact that to date over 37 million people have had the infection, we would have expected to have heard of many more incidents if such very early reinfections with severe illness were common.

"It is too early to say for certain what the implications of these findings are for any immunisation programme. But these findings reinforce the point that we still do not know enough about the immune response to this infection."