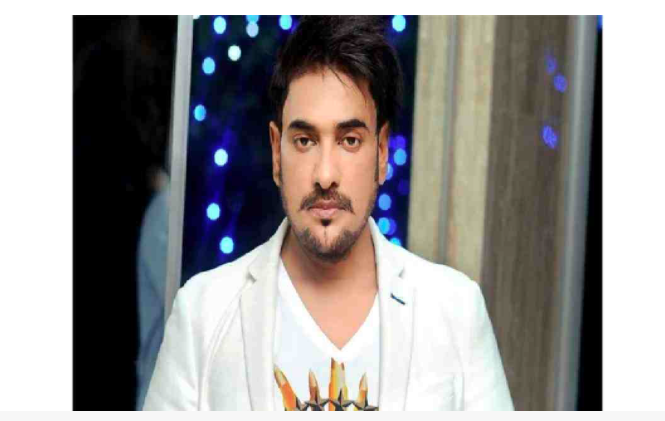 After posting a 6.17 minutes video on Facebook titled ‘Ananta teaches rapists a lesson’ on Saturday in which the business tycoon-turned-producer and actor Ananta Jalil ended up blaming women's dressing habits for rape, the star has retracted the video on Sunday amid public outrage over his thoughtless comments.

Expunging the part from 1:32 minutes to 3:56 minutes from the previous version where he blamed women in general for their revealing dresses which, according to the actor, invite 'unwanted sexual advances' and attract the rapists' heinous actions - the actor posted the new video under the new title 'Some words that need to be said against Rape'.

"In yesterday's video, I mainly talked about women on the necessity of dressing up soberly. Many people took it positively, while many people took it negatively. I do not want to get involved in any sort of controversy, thus I am posting the revised and corrected version. Pardon me if you misunderstood," the actor posted the video with these words as the caption.

The newly revised video is 3:49 minutes long, where he kept the parts in which he starts  off by scolding the rapists, before addressing them as his brothers and conveying his apology for his earlier harsh tone.

He goes on to spin the old and by now useless, discredited ploy of asking the rapists to put themselves in the position where the victim might be their mother or sister - a tried, and tested and failed tactic for reining in sexual violence, and one that implicitly justifies the perpetrator's actions in cases where they may have no mother or sister to relate the victim to.

He also pleads with the Prime Minister to bring in the death penalty for rapists - another simplistic ploy unlikely to yield any progress, and one that has been rejected by feminists themselves.

Upon the release of the first video on Saturday which is no longer available at this moment, massive outrage sparked on the social media platforms and some of the well-known faces have publicly announced that they are going to boycott Jalil for his 'hate-speech' against women.

Actress Meher Afroz Shaon who is also a filmmaker, architect, singer and the widow of late eminent writer Humayun Ahmed, wrote from her verified Facebook profile that from now on, she is boycotting Ananta Jalil for his disgraceful comments on women.

"I, Meher Afroz Shaon, as a Bangladeshi film and media worker and a sensible citizen of our independent nation, am boycotting Mr Ananta Jalil for his distasteful and irrelevant comments on Bangladeshi women through his insulting video message," Shaon wrote on her verified Facebook profile.

Theatre Thread, an internet-based film forum active on Facebook and YouTube where it previews, promotes and reviews Bangladeshi movies, has also posted an official statement on its Facebook page that it is also boycotting Ananta Jalil and will no longer preview, review, feature, react or promote any past or future ventures of Ananta Jalil for his absurd and whimsical comments.

Besides, many of his fans and followers from all sectors in the society along with celebrities from the entertainment industry have expressed outrage on social media platforms over the now-deleted comments made by the actor, ever since the release of the original video.