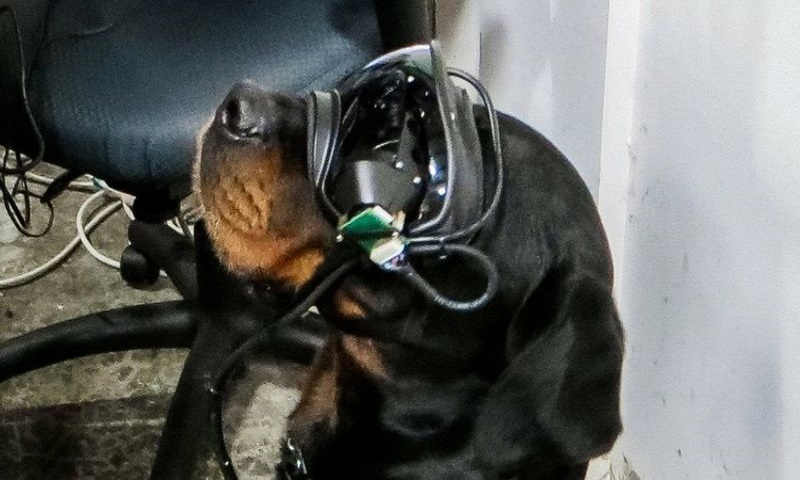 The US Army has shown off augmented reality goggles for combat dogs, designed to let them receive orders at a distance.

The technology, made by a firm called Command Sight, is managed by the US Army Research Laboratory.

Military dogs can scout ahead for explosives and other hazards, but need instructions, BBC reported.

The goggles are designed to let their handlers direct them, safely out of harm's way.

In current combat deployments, soldiers usually direct their animals with hand signals or laser pointers - both of which require the handler to be close by.

Inside the goggles, the dogs can see a visual indicator that they can be trained to follow, directing them to a specific spot.

The handler, meanwhile, can see what the dog sees through a remote video feed.

"AR will be used to provide dogs with commands and cues; it's not for the dog to interact with it like a human does," said Dr Stephen Lee, a senior scientist with the Army Research Laboratory (ARL).