Shakib to leave for USA tonight 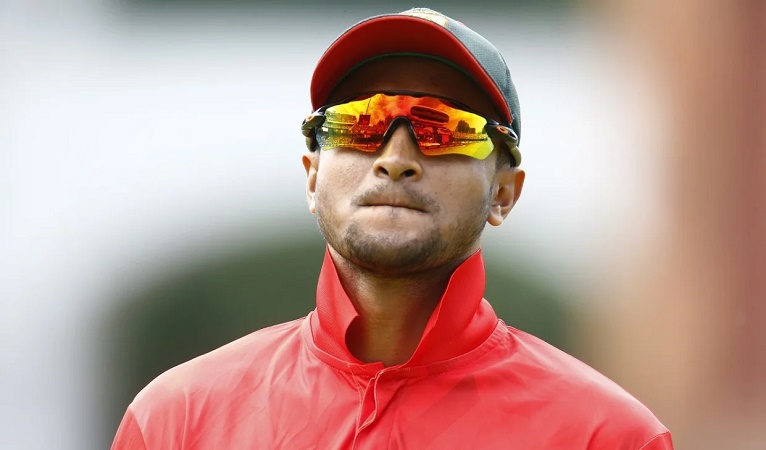 Shakib returned from USA to prepare him for cricket and started taking preparation under the cautious eyes of his two former mentors Mohammad Salahuddin and Nazmul Abedin in BKSP.

Shakib was expected to feature in the second Test for Bangladesh during the tour of Sri Lanka, scheduled from October 23,that was later postponed due to quarantine squabble.

As a result he changed his preparation program and returned back to USA where his two daughters are living with his wife.

‘’He is leaving for USA tonight at 3:45 am through Qatar Airways,’’ said Wasim.

Shakib returned home on September 2 after staying with his family for seven months while started his individual preparation from September 5 in BKSP.

Shakib, who is now serving a year-long ban for hiding conversations with a bookmaker, is free to resume international cricket from October 29.