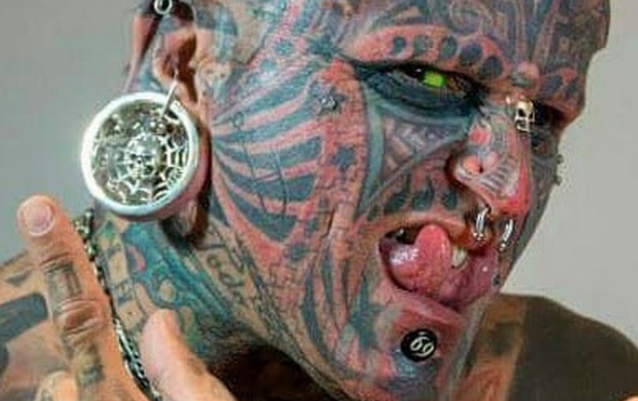 Victor Hugo Peralta Rodriguez got his first tattoo when he was just 13, and it was a bold choice.
He  inked on his knuckles, and he's been adding to his artwork every since.

The 50-year-old now refers to himself as the "beautiful monster" as 95% of his body, including his eyeballs and the top of his penis, is completely covered in tats.

He also has countless piercings and other body modifications, including tongue splits, scarifications, ear incisions and a lobe expansion.

Victor, who was born in Uruguay and now lives in Argentina where he has been working as a tattoo artist for 26 years, says his favourite inkings are the ones on his face.

The most painful experience of his body art was the pigmentation of his tongue, which caused difficulty in breathing for hours.

He said: "My favourite tattoos are the ones on my face, but I have been changing them to feel more comfortable with my aesthetics.

"I tattooed the whole of my face. Today I do not have so many piercings, I had around 40 on the face a long time ago, but my favourite is the septum.

"The most painful tattoos I got were on the head of the penis, the face and ears but they do not compare with the pain of the pigmentation of the tongue.

"It was very painful and difficult to breathe for a few hours."

Victor and his wife, Gaby, have held the Guinness World Records for the most modified married couple on the planet for three years in a row.

He said: “My friends and family are used to seeing me like this and they like it, they are even aware of my evolutions and they encourage me.

“Logically, there are many people who do not agree with this style of life and criticise me for not understanding the taste of others – those people are generally very old and still have prejudices, and maybe religious people who abuse their faith.

“But I don't pay attention to them. I am unique, I do not want to look like anyone, they are my ideas and designs executed by friends.

"There are many with tattooed faces and many make their faces like skulls, although those tattoos are beautiful, I am not interested in looking like others.

“Today, I am a beautiful monster”

Victor and Gaby have travelled to more than 20 countries performing body suspension shows with hooks and ropes, captivating crowds all over the world with their daredevil stunts.

They have also been featured in National Geographic’s “Modified Bodies” for their incredible and unique appearances. 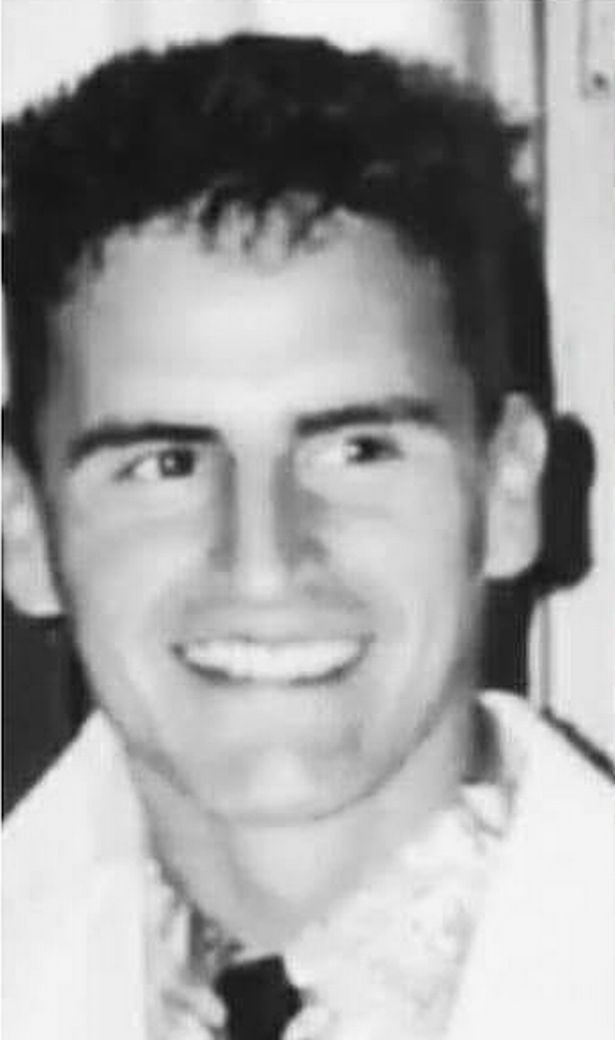