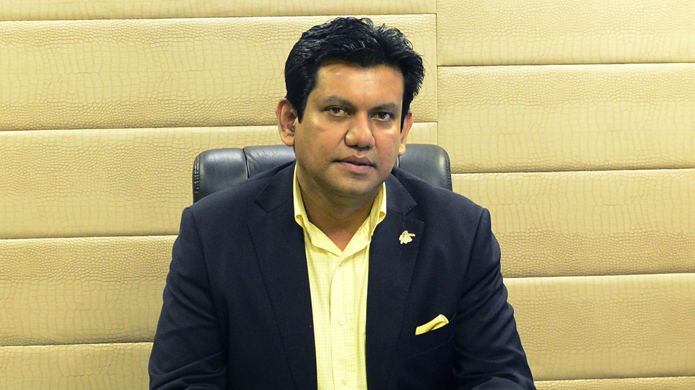 New Zealand Cricket (NZC) has announced the itinerary for the Bangladesh National Cricket Team’s tour to New Zealand which is supposed to take place in March, 2021.

Tigers will play three ODIs and three T20Is against hosts New Zealand with all the matches taking place at different venues, said a BCB media release on Tuesday.

This will be the first overseas tour by Bangladesh Cricket team following the interruption to international cricket fixtures from March 2020 due to the COVID-19 pandemic.

Tigers are expected to leave Dhaka for New Zealand on February 24 in 2021.

The three-match ODI series will start on March 13 at University of Otago Oval in Dunedin, the 2nd ODI will be held on March 17 at Hagley Oval in Christchurch and the 3rd and last ODI billed for March 20 at Basin Reserve in Wellington.

“I must compliment NZC for confirming the itinerary which was a real challenge due to the pandemic,” BCB CEO Nizamuddin Chowdhury said on Tuesday.

“We are really looking forward to play in New Zealand. Bangladesh and New Zealand have established a very healthy rivalry in limited overs cricket in recent years and this series promises to be exciting and competitive,” he added.

Bangladesh cricketers would have to revisit the Christchurch from where they narrowly escaped when a terrorist attacked two mosques of the city last year, leaving 51 Muslim worshippers dead and 40 severely wounded.

Just as the Bangladesh team arrived for prayers before practice on the eve of the second Test against New Zealand last year on March 15, 2019, Al Noor Mosque, opposite the Hagley Park cricket oval, was under attack as the gunman began his murderous rampage.

The players were about to enter the mosque for Jummah prayer before a woman warned them that there was shooting inside, helping the players survive the attack. The players were severely shocked and took cover on the floor of their bus.

None of the players were injured and the team returned home the following day after the Test was cancelled but the trauma haunted them for days.

“It was the most heinous attack that I have seen,” Bangladesh ODI captain, one of the survivors of the attack said.

“I was so shocked and the trauma haunted me for a long time.”

New Zealand Cricket chief executive David White said series against Bangladesh and Australia were yet to receive government approval but he was “confident” they would.

The government last week gave the green light for the West Indies and Pakistan to arrive under strict quarantine conditions for their first 14 days in the country due to concerns over the effects of the COVID-19 pandemic.

“I’m thrilled to be making this announcement today, given the uncertainty and difficulties over the past six or seven months,” White said.

“We owe a huge debt of gratitude to the New Zealand government for helping us navigate this complex process.”

Included in the schedule are four Tests, two against the West Indies and two against Pakistan, the first of which will be a Boxing Day Test at Tauranga’s Bay Oval.