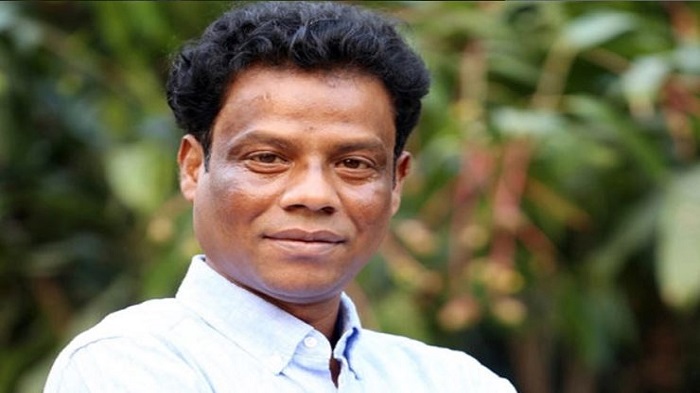 Prime Minister has approved lifetime free service for Singer Akbar at Bangabandhu Sheikh Mujib Medical University (BSMMU). The singer will get free facilities and treatment for rest of his life.

The matter has been confirmed by singer Akbar himself.

Akbar said, “My Sir, Hanif Songket, had contacted our Prime Minister Sheikh Hasina and he described my condition to her. The Premier allocated me a two lakh taka cheque and approved lifetime free treatment at BSMMU for me. I will be forever grateful to my Sir and the Hon'ble prime minister for rest of my life.”

The singer also added that he has a medical appointment in India on October 1.

Earlier the singer was admitted at BSMMU as he was suffering from diabetic and critical kidney related disease.

Currently he is staying at his Mirpur residence as his condition improved slightly.