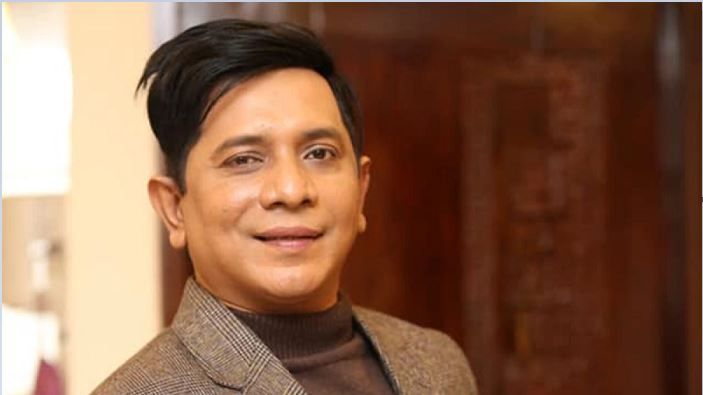 A Dhaka court on Monday sent the dancer and choreographer Evan Shahriar Sohagh to jail after end of his seven-day remand in a case lodged over human trafficking.

Dhaka Metropolitan Magistrate Devdas Chandra Adhikari passed the order as police produced the accused before the court and pleaded to keep him behind the bars till the end of probe in the case.

Police on September 11 arrested Evan from Niketon area in the capital.

According to the case documents, Evan used to offer his female students good job in Dubai. When the dancers agreed to his offer, Evan with the help of human trafficking kingpin Azam Khan, his brother Nazim and accomplice Ershad, used to prepare necessary documents.

After sending them Dubai, Azam Khan and his men used to forced them into prostitution and beaten them, if they refuse.