Partial Rajakar list to be published before Victory Day 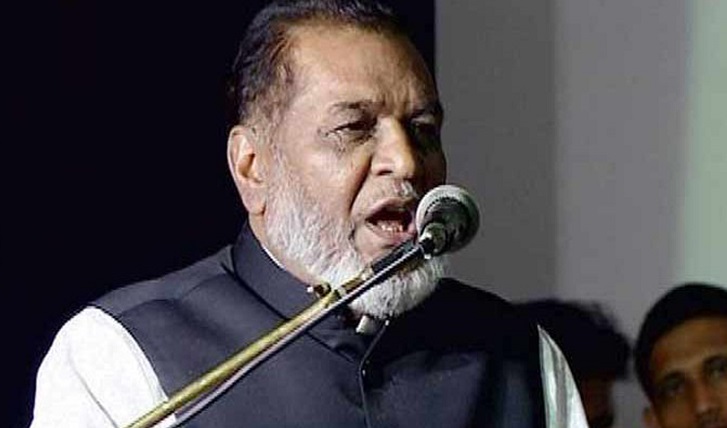 A parliamentary subcommittee has taken a move to public a partial list of Rajakars before Victory Day.

“We have already collected some lists, containing the names of the Rajakars. We hope that we will publish a partial list of the Rajakars by December 16,” committee chairman Shajahan Khan told reporters after a meeting of the Parliamentary Standing Committee on the Ministry of Liberation War Affairs.

The Parliamentary Standing Committee formed the six-member subcommittee, headed by Shajahan Khan, on August 9 to make a fresh list of Rajakars, Al-badrs and Al-Shams for their collaboration with the Pakistani occupation forces during the country’s War of Independence in 1971.

But the government was compelled to scrap the list as names of many martyred families were incorporated in the list.

Many treasury and opposition bench lawmakers bitterly criticized the Liberation War Affairs minister AKM Mozammel Haque in parliament in January for releasing such a controversial list.

Acknowledging the mistake, Haque assured the lawmakers of making a fresh list.

After the meeting, committee chairman Shajahan Khan told reporters that the sub-committee would take support from the freedom fighter lawmakers, their relatives, war time commanders and Muktijuddha Sangsad Command in collecting pieces of information.

During Sunday’s meeting, the JS body also formed another three-member sub-committee to look into the allegations against the Muktijodhha Kalyan Trust Managing Director Iftekharul Islam Khan.

Shajahan Khan is the convenor of the subcommittee while Kazi Firoz Rashid and Moslem Uddin Ahmed are the members of the body.

They all raised various allegations against Iftekhar and requested the parliamentary body to look into the matter.