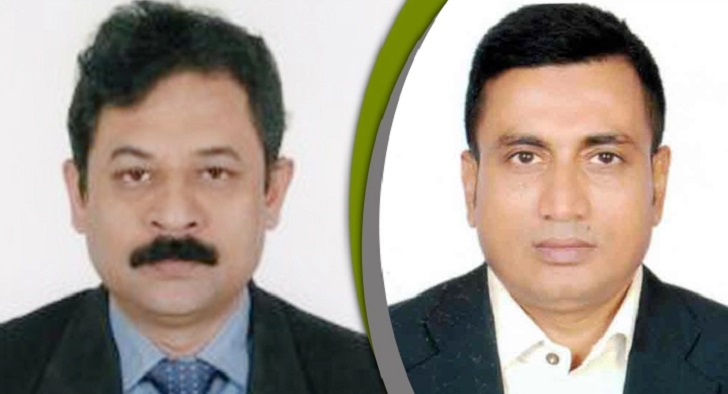 As a part of reshuffle in the district level administration, the government on Sunday appointed new deputy commissioners to two districts.

The ministry of public administration issued a gazette notification in this regard, saying the order will come into effect with no delay.

Deputy Secretary AZM Nurul Haque, serving as the DC of Chapainawabganj, has been made Director of Export Promotion Bureau under the commerce ministry.