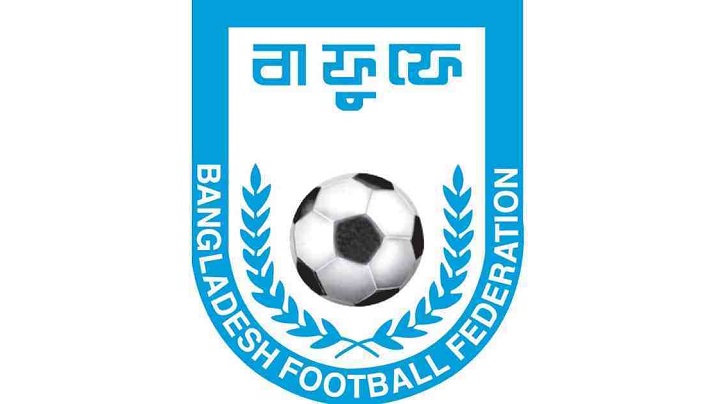 The Bangladesh Football Federation (BFF) has issued a legal notice against social media trolls by unnamed social individuals and groups.

The activities aimed at embellishing the image of BFF started on September 9 on the comments section of a Facebook post of BFF regarding the upcoming elections, the notice read.