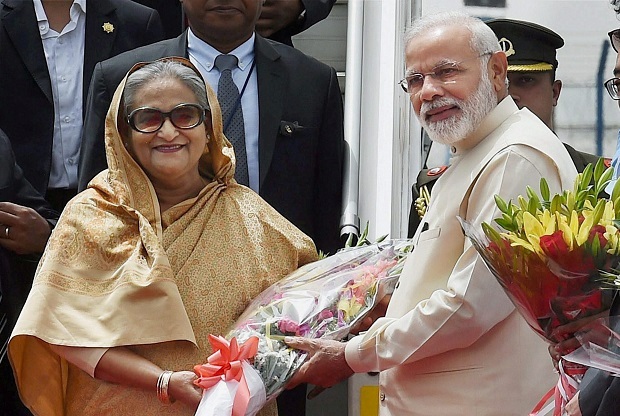 The high commissioner too wished the prime minister on the occasion of her birthday.

Sheikh Hasina thanked Modi and Riva Ganguly for the greetings.

Riva Ganguly Das called on Sheikh Hasina at her official residence Ganabhaban in the city this morning.

Sheikh Hasina, the eldest of the five children of Father of the Nation Bangabandhu Sheikh Mujibur Rahman and Begum Fazilatunnesa, was born at Tungipara of Gopalganj on September 28, 1947.