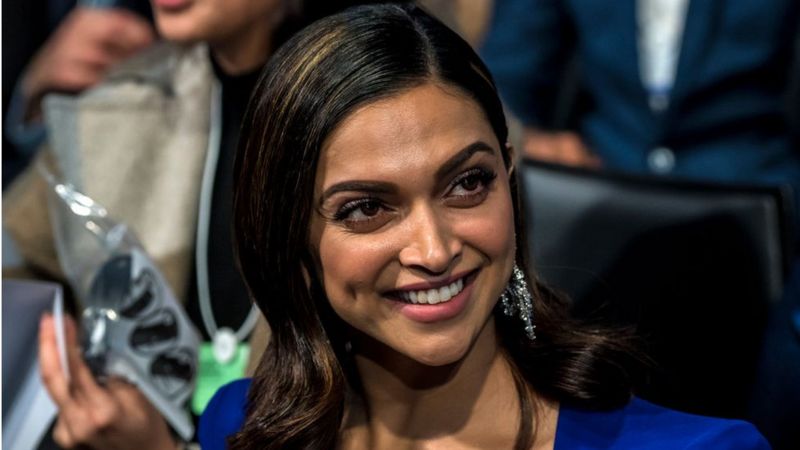 Bollywood star Deepika Padukone is being questioned by the board of India's Narcotics Control Bureau (NCB)in an investigation linked to the death of actor Sushant Singh Rajput.

Padukone is among six people to be summoned - two other actresses are also being questioned on Saturday.

Rajput's girlfriend, Rhea Chakraborty, was arrested earlier this month for allegedly buying drugs for him - claims she has denied, BBC reported.

The case has fuelled months of media coverage and speculation in India.

Actresses Sara Ali Khan and Shraddha Kapoor are among those being questioned on Saturday. Another actress, Rakul Preet Singh, was questioned on Friday.

Rajput, 34, was found dead in his flat in Mumbai on 14 June. Police at the time said he had killed himself.

But his family later registered a police complaint against Chakraborty, accusing her of abetment to suicide and other crimes, all of which she has denied.

The case is now being investigated by three federal agencies.

With investigators drip-feeding nuggets of information to the media, rumours and conjecture over what happened and who is responsible have been rife.

What is the case?

The NCB seems to be pursuing two investigations - the first into Rhea Chakraborty, her brother and Rajput's former house manager.