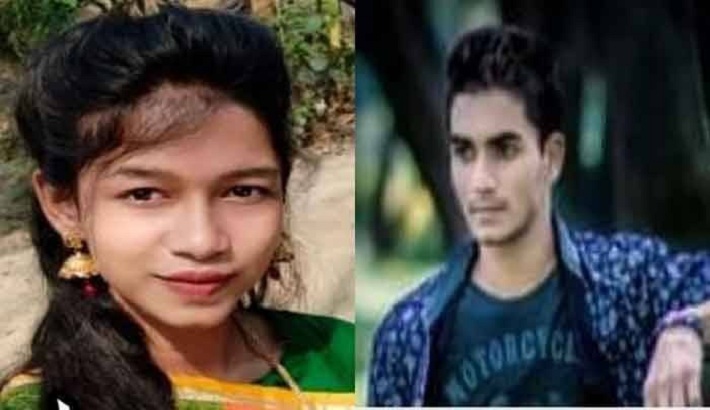 Police also seized a knife from his possession.

On September 20, Mizan kidnapped Neela and stabbed her to death.

Following day, Neela’s father Narayan Rai filed a case against Mizan and his parents with Savar police station in connection with the murder.