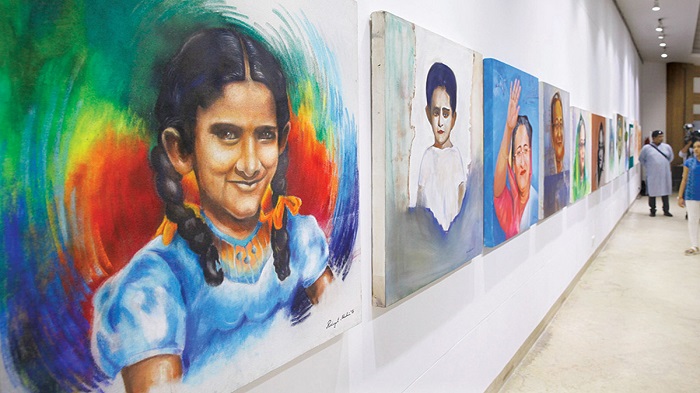 A photography exhibition on the life and family of Prime Minister Sheikh Hasina was inaugurated on Friday in the capital to mark her 74th birthday (September 28).

With President of Gourab 71 SM Monirul Islam Monir in the chair, the function was conducted by its General Secretary FM Shahin, said a press release.

A total of 74 photographs of Prime Minister Sheikh Hasina and her family members are being exhibited at the function.