Student crushed under train in Natore 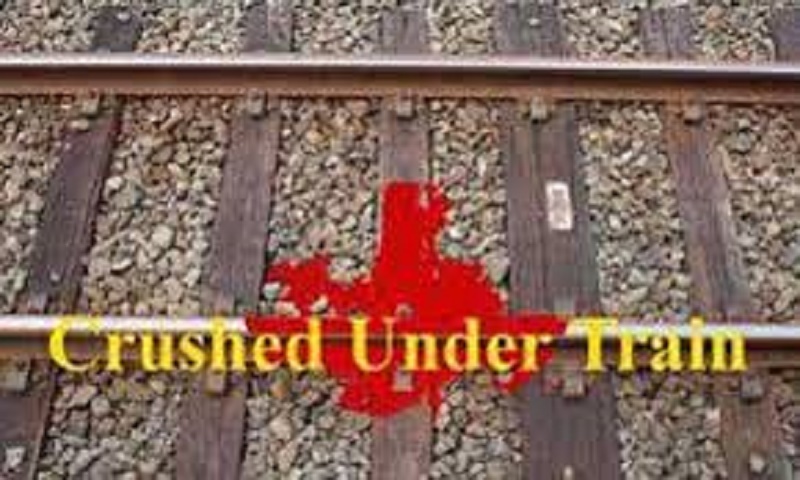 An examinee of this year’s Higher Secondary Certificate (HSC) was crushed under train when he was playing game on his mobile phone sitting on the rail line in Natore on Thursday night.

The deceased was identified as Faruq Hossain, son of Bachchu Mia, hailing from Baora village of Lalpur upazial.

Faruq was a student of Gopalpur Pouro Technical and Business Management College at Modhubari of the upazila.

Ishwardi railway police will take legal action in connection of the accident, he said.

Selim Reza, officer-in-charge (OC) of Lalpur police station, said, legal action will be taken in connection of the death of Faruk.