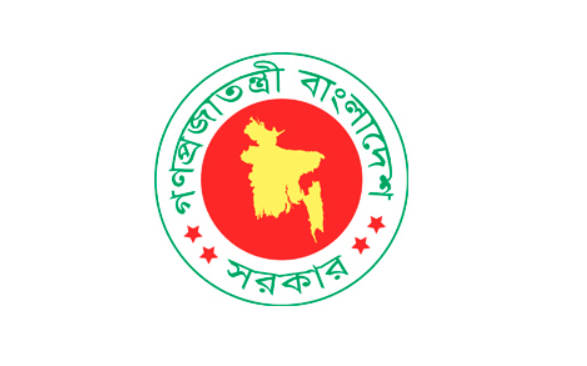 The Cabinet Committee on Government Purchase (CCGP) approved on Wednesday a total of four proposals including one for procuring 25,000 metric tons of bagged granular urea fertilizer with a cost of around Taka 61.22 crore.

The approval came from the 23rd CCGP meeting in the current year held virtually with Finance Minister AHM Mustafa Kamal in the chair.

Briefing the reporters virtually after the meeting, the Finance Minister said Bangladesh Chemical Industries Corporation (BCIC) under the Ministry of Industries will procure 25,000 metric tons of bagged granular urea fertilizer from Muntajat of Qatar.

He informed that the four approved procurement proposals would involve a cost of around Taka 334.41 crore of which Taka 229.23 crore will come from the Government of Bangladesh portion while the rest of Taka 105.17 crore from the World Bank and other local banking sources.

The meeting also approved a proposal for awarding the works of Package No WD-03 under the Upgradation of Jhenidah-Kushtia-Pakshi-Dashuria National Highway and Kushtia town portion into a four-lane and the rest portion into due standard to the lowest bidder Jahirul Limited with a cost of around Taka 141.26 crore.

Besides, the CCGP approved another proposal from the DAP Fertilizer Company Limited under the BCIC to procure 30,000 metric tons of phosphoric acid with a cost of around Taka 87.97 crore.

Answering to a question, the Finance Minister said the CCGP has emphasized the need for framing a master plan highlighting the needs for Roads across the country for the next 10 to 50 years.

He said that the master plan should be framed in line with the ideas as expressed by Prime Minister Sheikh Hasina in the last ECNEC meeting.

Kamal informed that Prime Minister Sheikh Hasina in the last ECNEC meeting had asked the authorities concerned to maintain due quality of Roads alongside putting due importance on the maintenance of Roads.

“To materialize the gist of the Premier’s directive and also to make it more meaningful, the master plan will be framed for the whole of the country,” added Kamal.

The Finance Minister also informed that the meeting did not approve a proposal for the works under the Shariutpur (Manohor Bazar)-Ibrahimpur Ferryghat road development project since only a single bidder had responded.

He said the tender would be floated afresh in this regard to get competitive price.