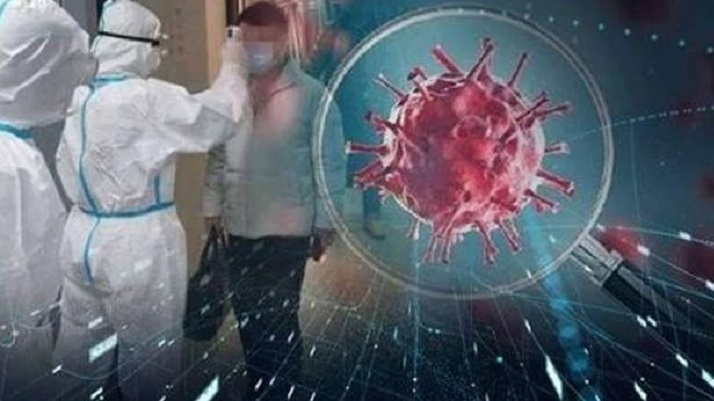 Bangladesh has recorded 37 more deaths and 1,666 new cases in the last 24 hours in novel coronavirus.

The death toll now hits at 5,044 and the number of total infections reaches to 352,287, according to the press release issued by the Directorate General of Health Services (DGHS) on Wednesday afternoon.

A total of 14,150 samples were tested at 102 authorised labs across the country in the last 24 hours, with a positivity rate of 11.77 percent, according to data released by the health directorate.

Of the dead patients, 24 were men and 13 were women. Moreover, 23 of them hailed from Dhaka, five each from Chattogram and Khulna, two from Rajshahi, and one from Barishal division.

The official figures put the recovery rate at 74.64 percent, while the mortalities account for 1.43 percent of all cases.