Taskin Ahmed in search of his next version

Right-arm speedster Taskin Ahmed has said he has been working hard to improve his inner bowler so that he can perform to meet the high expectation. The pacer is currently busy training with the national squad for the skill training camp.

Taskin was inducted into the international cricket back in 2014 during the ICC T20 World Cup at the home. He got his ODI cap next year against India. Since then, he has always been a big hope for the Tigers’ fan. But the 25-year-old pacer failed to display his brilliant performance, what he displayed in his ODI debut against India taking five wickets in debut, on a regular basis.

Along with below-par performance, Taskin had to fight with several injuries as well, which eventually interrupted his fate. However, the pacer said he is fit like never before and hopeful to find out his next version.

“Thank God that I have improved a lot as a bowler. But at the end of the day, there is no limit of improving as an athlete. If I would like to become a world-class bowler, I have to work hard and harder. I know it’s not the end of what I have done until now. I will try my best to keep the hard work going on,” Taskin told the media on Tuesday at Sher-e-Bangla National Cricket Stadium.

“It feels really good that we are together again. We have always been a family. And as a member of the team, I always hope to be with the team. However, I have started bowling well, and I am getting my rhythm back. I am working on the accuracy rate, pace and seam position with the coach. I hope I can do better in future,” he added.

Taskin represented Tigers in 32 ODIs, 19 T20Is and five Tests till the date and has scalped 45, 12 and seven wickets respectively. He proved his mettle for the limited-over cricket, but yet to prove his worth in the longer format of the game.

Taskin last played an international game back in 2017. He got a few more chances to play in the bigger stage of the game but injuries have dragged him away. But the bowler is more confident now to grab the chance if one comes along the way.

Meanwhile, Bangladesh’s Sri Lanka tour is still under a cloud as the health department of Sri Lanka is yet to accept BCB’s proposal of a seven-day quarantine period instead of 14 days, which is mandatory for all who enter the island nation during the pandemic. During the last media interaction about the matter, BCB said they are still hopeful of a positive response from Sri Lanka. 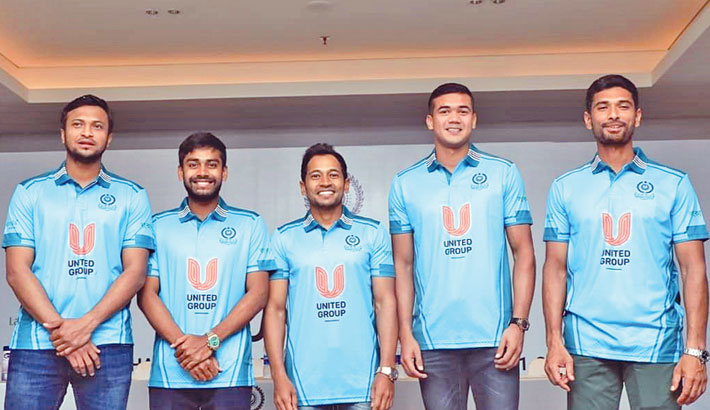 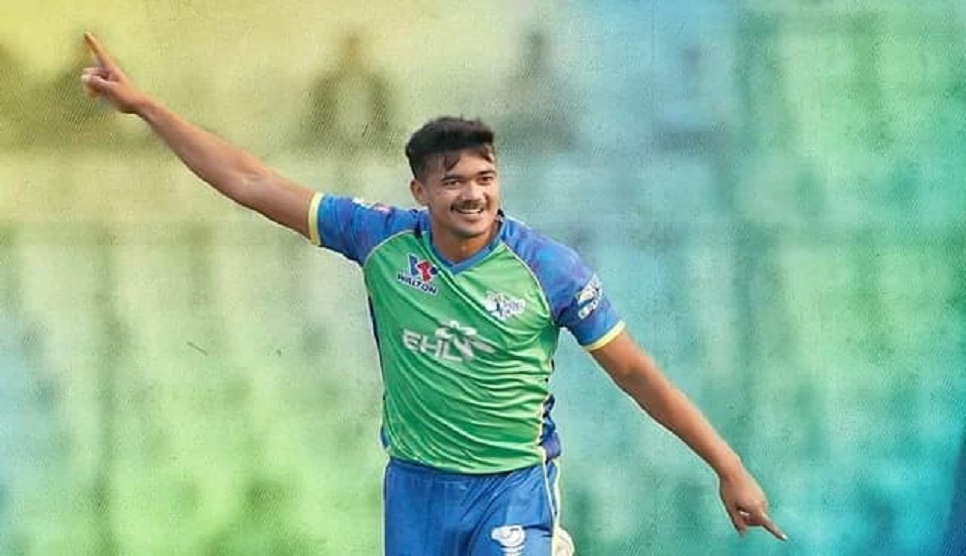 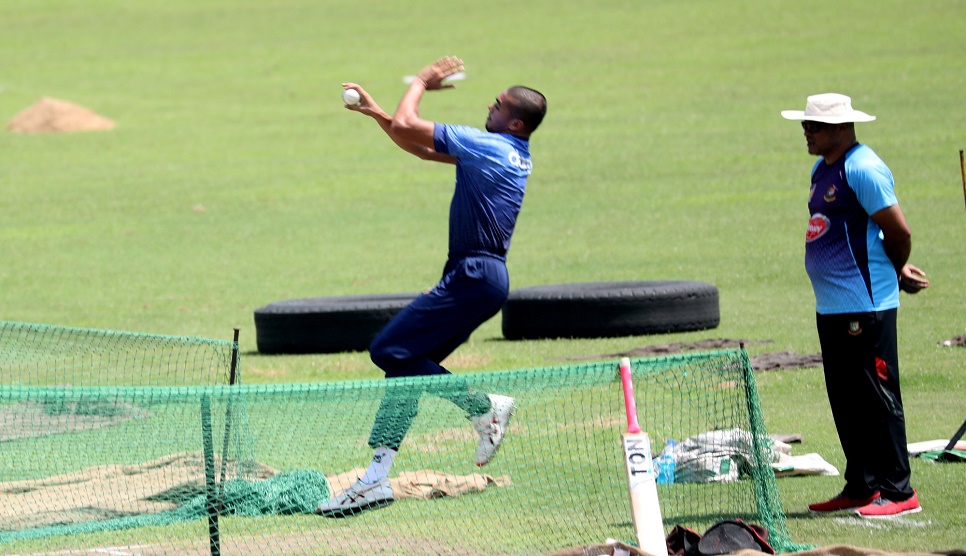 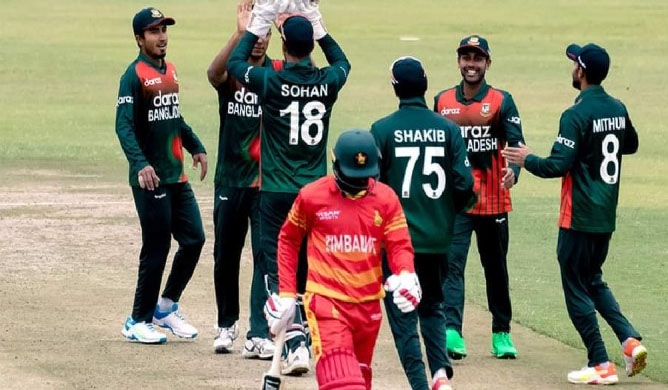 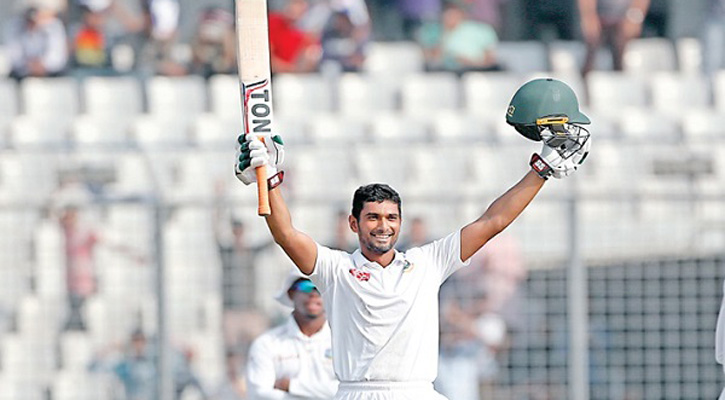 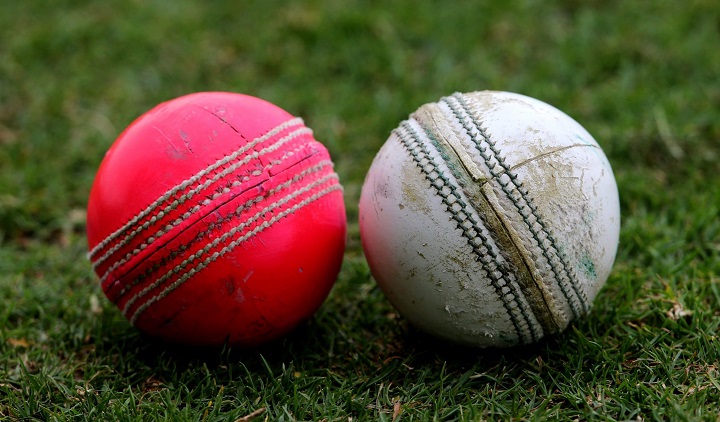 Red-ball discards prove their worth 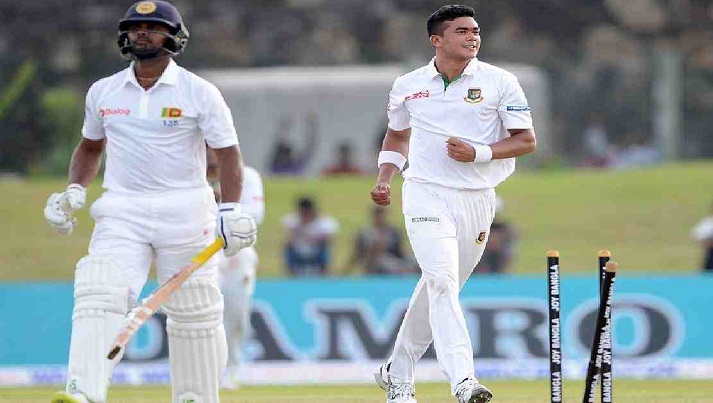 Taskin Ahmed in search of his next version 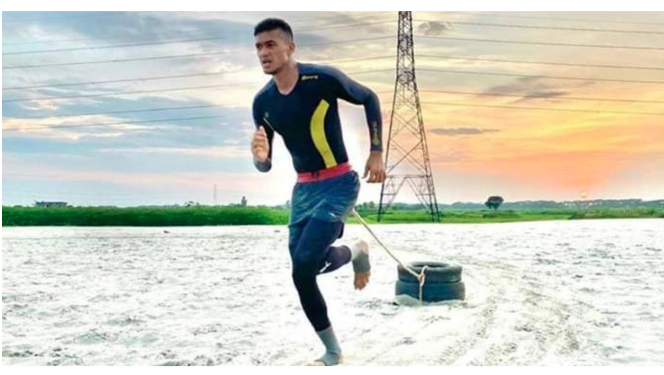 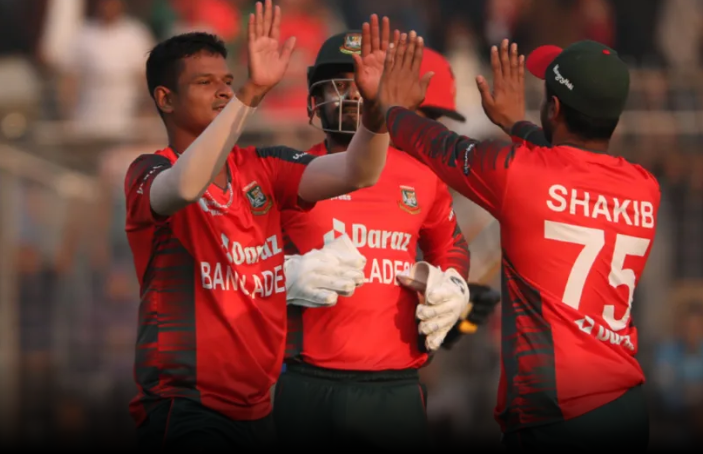 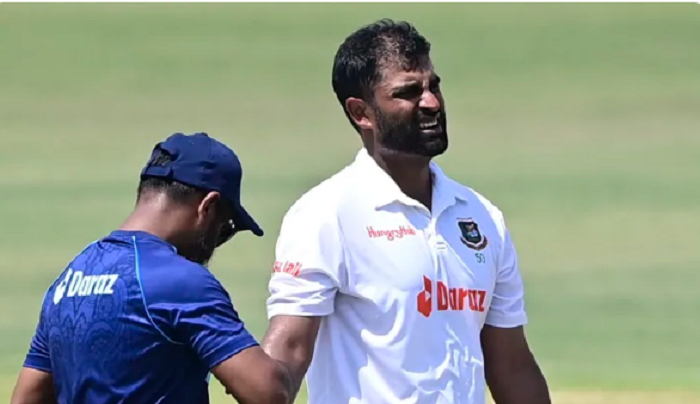 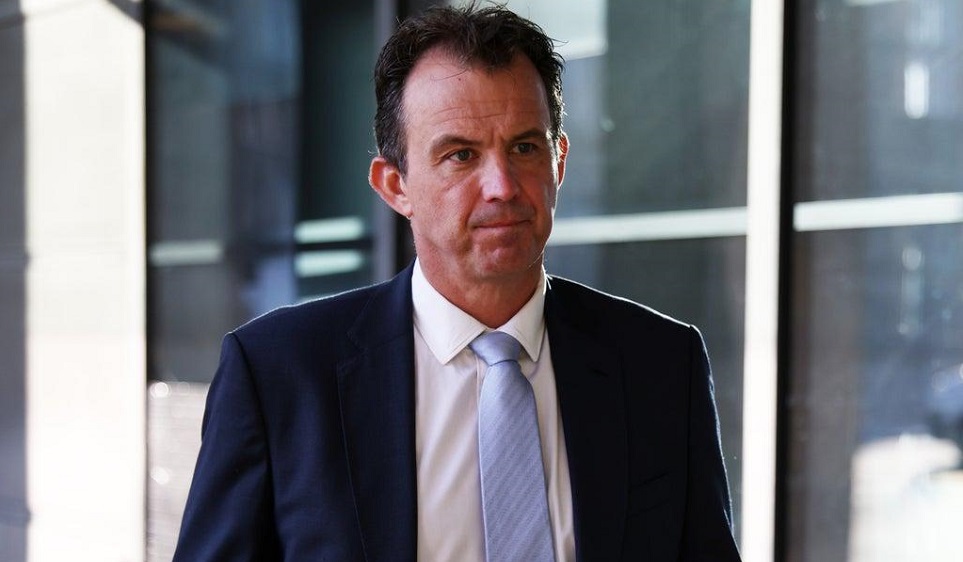 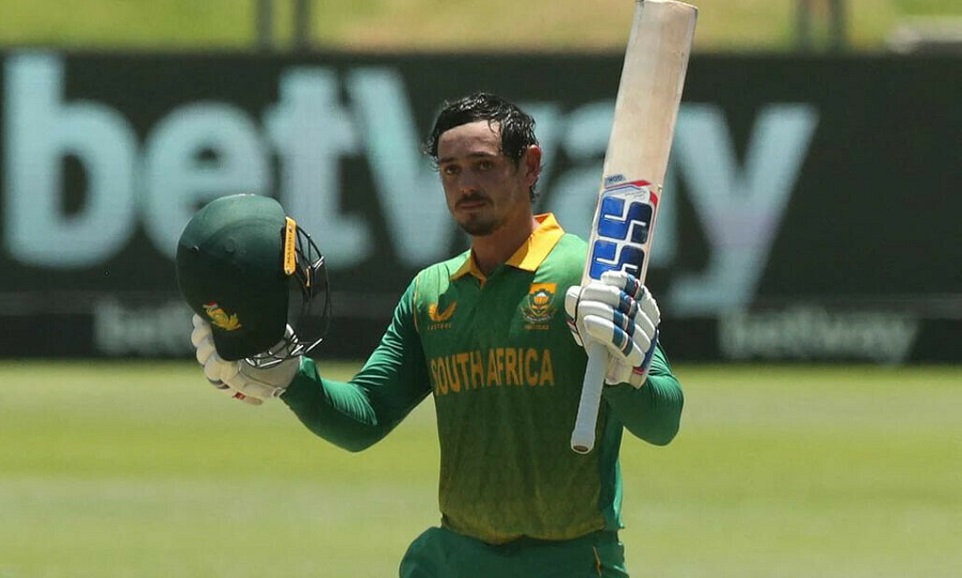