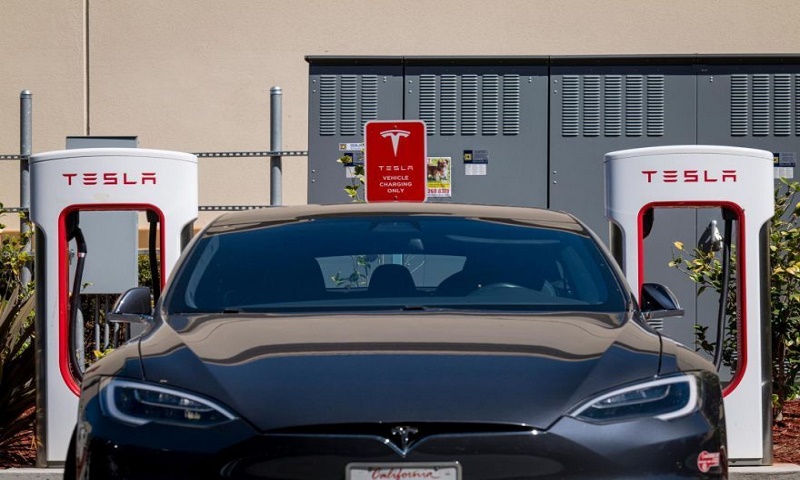 Tesla on Tuesday said it is slashing battery costs to speed a global shift to renewable energy, and could have a $25,000 model available in three years or so.

Chief executive Elon Musk and the head of Tesla’s power team laid out battery design, material and production innovations that combine to cut the cost per kilowatt hours by 56 percent.

New approaches to making lithium-ion batteries for vehicles are desperately needed, given the limited supply and cost, Musk said during a “Battery Day” presentation.

Tesla is refining a new way to manufacture batteries at its facility in Silicon Valley, with the process potentially enabling the company to field a $25,000 model in “three years-ish,” according to Musk.

Despite a long-stated goal of making electric cars for the masses, Tesla models currently start at a bit more than $35,000 and quickly leap in price.