Macron to talk by phone with Erdogan on Med tensions: France 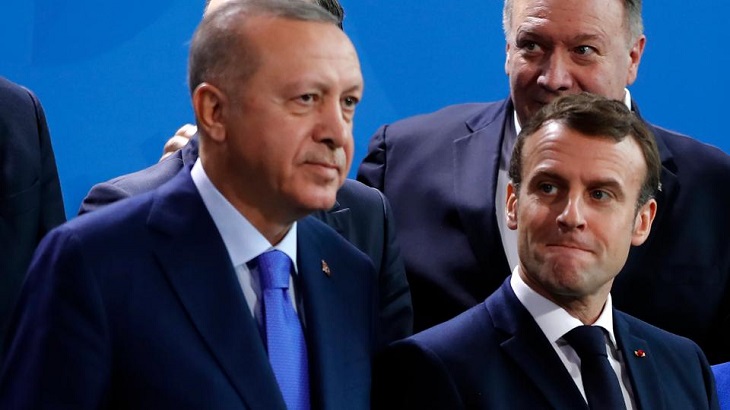 A French presidential official said Macron would reaffirm Paris' position over the tensions between Turkey and fellow NATO member Greece after Ankara stepped up hydrocarbon research activities in the sea.

Macron has exchanged angry words with Erdogan, even though the tone has moderated in recent days with all sides saying they favour dialogue.

"Macron will reaffirm the position of France and Europe" in the talks, which come just ahead of an EU summit this week that will deal with the dispute, said the official.

The Turkish presidency said Tuesday that Turkey and Greece have agreed to start talks over disputed waters in the eastern Mediterranean.