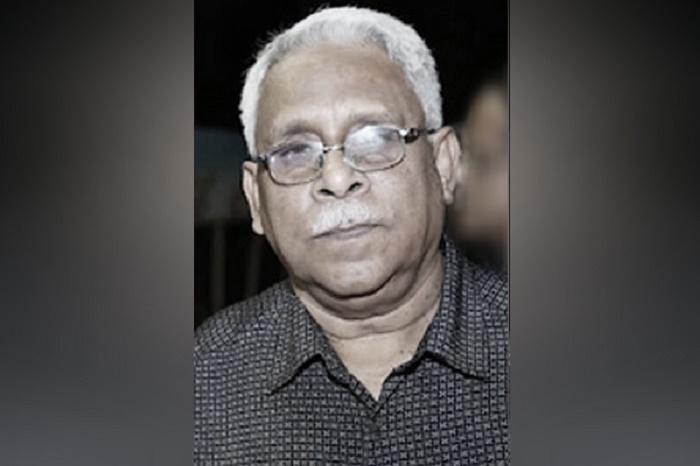 AKM Nowsheruzzaman, a player of the historic Swadhin Bangla Football Team, died from coronavirus infections at a hospital in the capital on Monday night.

The 72-year old footballer breathed his last at city’s Ibne Sina Hospital while undergoing treatment around 9:30 am.

The Mohammedan star left behind his wife, a son, a daughter and a host of relatives and colleagues to mourn his death.

He was admitted to Green Life Hospital on September 7 after he was tested positive for the virus.

Later, he was shifted to Ibne Sina Hospital as his condition deteriorated.

The footballer’s wife also infected with the virus and she is taking treatment at another hospital in the city.