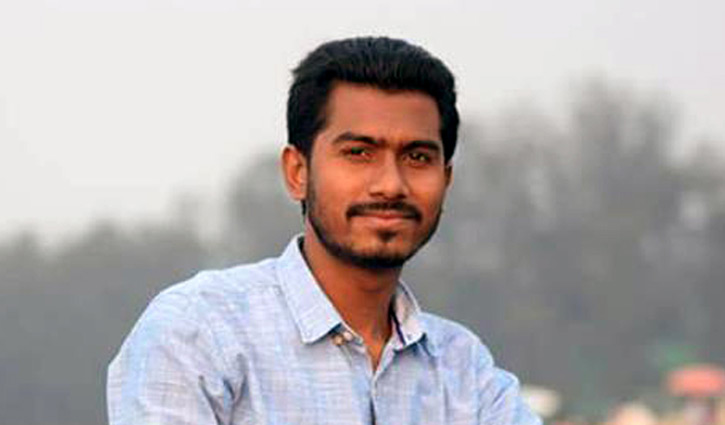 A second case has been filed against former DUCSU vice-president Nurul Haque Nur and five others over the allegation of kidnapping a girl, raping her and defaming her on social media.

A Dhaka University student, who sued them in a rape case on Sunday, filed the case with Kotwali police station under the Women and Children Repression Prevention Act, said Mizanur Rahman, officer-in-charge of Kotwali Police Station.

The accused were charged with kidnapping, rape, abetting rape and assassinating the complainant's character through posts targeting her on social media.

Earlier on Monday night, Nur and six members of Bangladesh Sadharan Chhatra Odhikar Sangrakkhan Parishad were detained for protesting the filing of a rape case, and later released.

Earlier, a DU student filed a rape case against Nur and five others, around eight months after the alleged incident with Lalbagh Police Station.