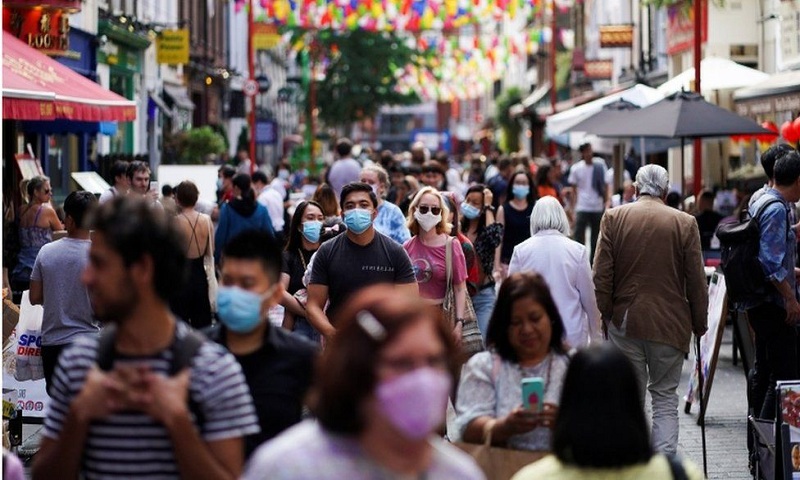 Fears that a renewed rise in coronavirus cases will blight economic prospects have wiped more than £50bn off UK shares, and caused similar falls across European and US stock markets.

Markets in Paris, Frankfurt and Madrid also dived, while the US Dow Jones index lost 1.8% after paring losses, BBC reported.

It comes amid fears that major economies could see second lockdowns as they struggle to regain control of the virus.

Banking shares were affected by an extra set of concerns as allegations of money-laundering surfaced in leaked secret files.

HSBC, the bank at the centre of the scandal, saw its share price fall 5.3% in London, but the revelations dragged down the entire sector, with other big banks dropping by a similar amount.

On Wall Street, JP Morgan Chase and Bank of New York Mellon saw their share prices fall 3% and 4% respectively in response to the reports.