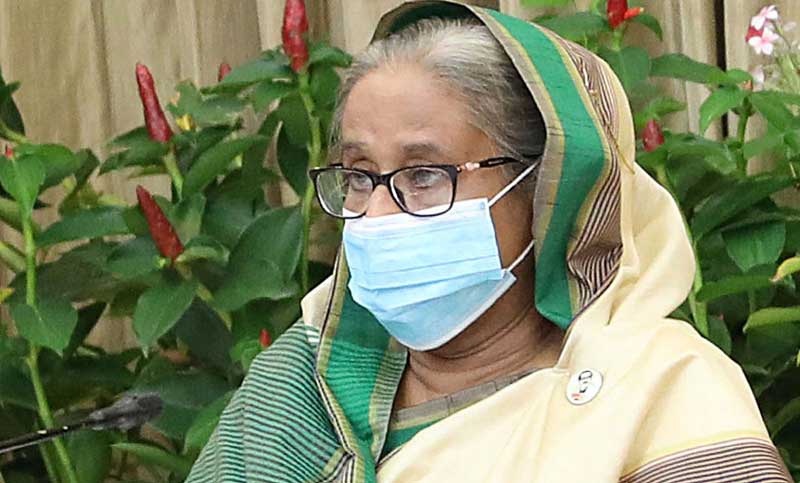 The approval was given at a virtual cabinet meeting chaired by Prime Minister Sheikh Hasina on Monday.

The premier joined the meeting from Ganabhaban while ministers concerned from the cabinet division.

Coming out from the meeting, Cabinet Secretary Khandker Anwarul Islam confirmed about the approval at a press briefing at the secretariat.

He said, "Earlier on July 13 last, it was approved in principle after detailed discussions.”

After receiving the opinion of the Legislative Department, it has been sent to the Department of Health Education for final approval.