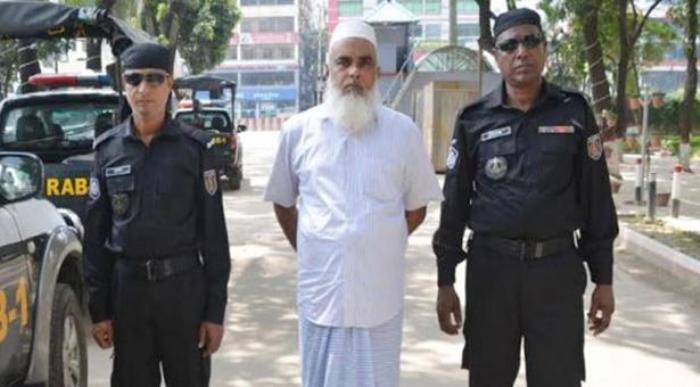 Two cases have been filed against arrested driver of Directorate General of Health Services (DGHS) Abdul Malek under the Arms and the Special Powers Acts.

Earlier on Sunday, the elite force arrested Malek from Kamarpara area under Turag police station in Dhaka with a foreign made pistol, a magazine, five bullets, and counterfeit notes worth Tk1.50 lakh.

During interrogation, Malek confessed that he embezzled a huge amount of money from common people by intimidating them with firearms, RAB said.