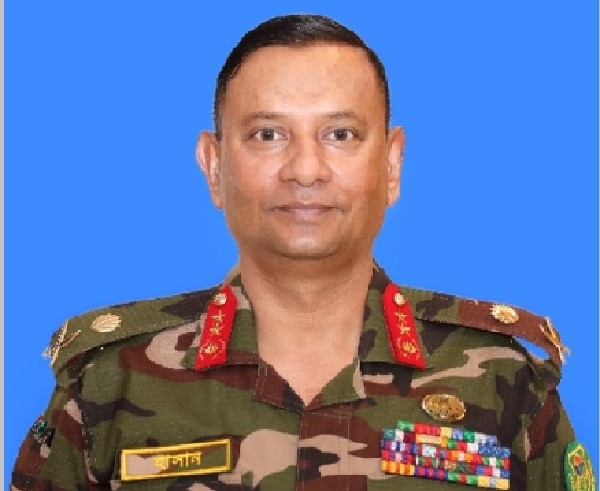 The former BSSF President Nazimuddin Chowdhury and Intekhabul Hamid had been running the federation for the last six years.

Last August, NSC gave directives to the BSSF authorities not to take any executive decision, following several allegations of irregularities raised against each other by Nazimuddin and Intekhabul.