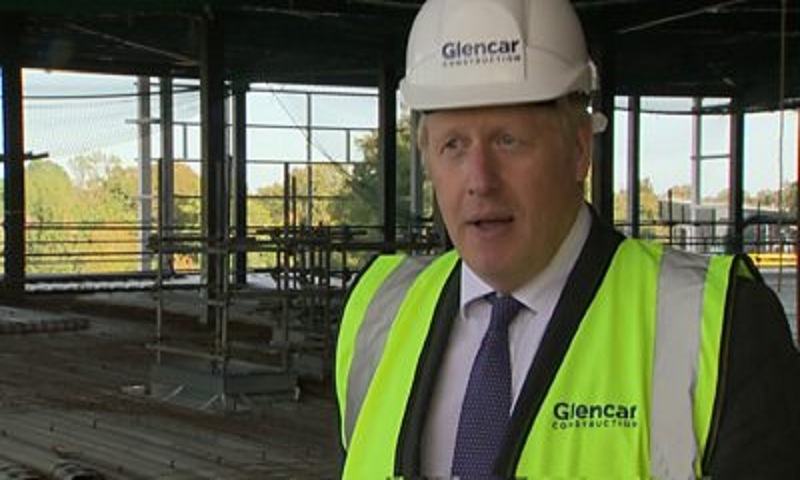 The UK is "now seeing a second wave" of Covid-19, Prime Minister Boris Johnson has said, adding: "It's been inevitable we'd see it in this country."

Mr Johnson said he did not "want to go into bigger lockdown measures" but that tighter social distancing rules might be necessary.

It is understood a new three-tiered set of restrictions is being considered.

The plan would aim to avoid a national lockdown but could stop household-to-household contact.

The first tier would be the level of measures currently in place in most parts of England now - with social distancing the key aspect.

The second tier would involve what is currently being imposed in north-east of England - curfews on hospitality venues and a ban on meetings between households.

If this plan is put into action, "Tier two" restrictions are expected to be imposed on a region-by-region basis, but it is thought likely that they could eventually cover almost all of the UK.

London Mayor Sadiq Khan said it was "increasingly likely" that the nine million people in the capital will need to follow areas such as the north-east of England and come under additional measures.