US agency releases advisory on activities of China's MSS 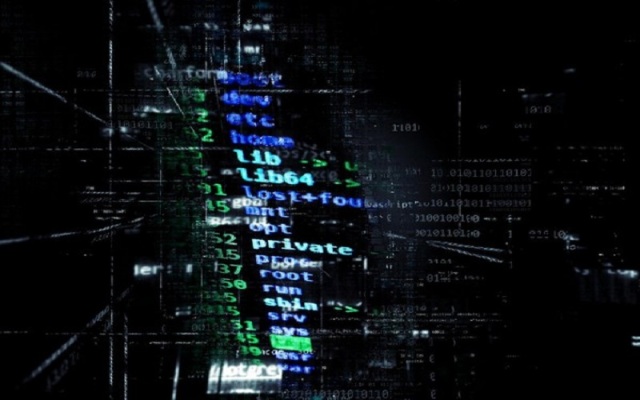 The US Cybersecurity and Infrastructure Security Agency has released an advisory on the activities of China's Ministry of State Security (MSS) and its associated agencies and contractors, according to a report in The CyberWire.

This comes in the wake of reports about snooping by Chinese firms. There has been growing concerns over the Chinese espionage campaign in the recent times with several countries pushing back against it.

According to the report, these operations are characterized by collection of open-source intelligence and by the use of readily available exploits and while there is nothing particularly exotic about the tactics and techniques, but they have been proven effective nonetheless.

The US Department of Justice on Wednesday announced charges against five Chinese nationals and two Malaysian nationals for hacking more than a hundred targets in the US and elsewhere that include telecommunication companies universities, and pro-democracy politicians, and activists in Hong Kong.

The Justice Department said that the two defendants were arrested in Malaysia while the remaining five defendants, one of whom allegedly boasted of connections to the Chinese Ministry of State Security, are fugitives in China.

India's Ministry of External Affairs said on Thursday that an expert committee under the National Cyber Security Coordinator has been constituted to study reports of surveillance of Indians by a Chinese firm, evaluate its implications and assess any violations of law.

The expert team will submit its recommendations within 30 days. External Affairs Ministry spokesperson Anurag Srivastava said at the regular media briefing in New Delhi that the ministry has taken up the matter of surveillance with the Chinese side.