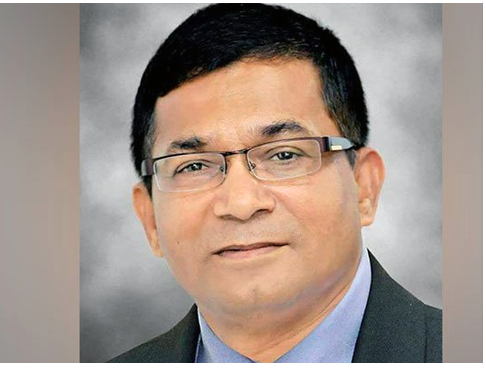 Deputy Minister for Water Resources AKM Enamul Hoque Shameem  said on Thursday the Teesta water sharing deal will be signed with India during the tenure of present Awami League government by protecting the interest of Bangladesh.

“Teesta Treaty will be signed with India during the tenure of incumbent government by safeguarding the interests of Bangladesh”, said Shameem while talking to journalists after paying tributes at the mausoleum of Father of the Nation Bangabandhu Sheikh Mujibur Rahman.

Shameem said efforts are underway to approve 13 projects at the cost of Tk 1150 crore for dredging rivers, canals in Gopalganj district.

He hoped that if the projects are approved by ECNEC, steps will be taken to complete the implementation of these projects by the next rainy season.

Later, the deputy minister inaugurated a tree plantation programme near the mausoleum of Father of the Nation.