Quader urges BNP to take preparations for next polls 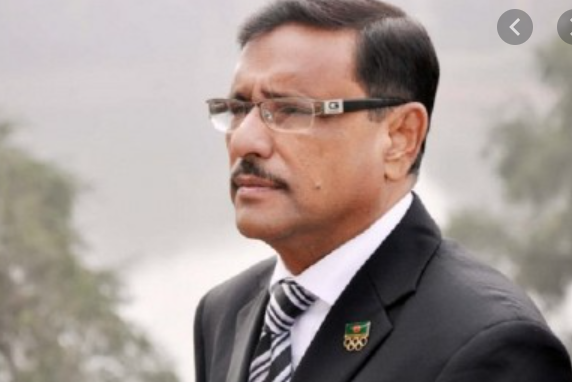 Awami League General Secretary and Road Transport and Bridges Minister Obaidul Quader on Thursday urged BNP to take preparations for the next parliamentary election instead of threatening to wage a movement.

“If you (BNP) want change of government, take preparations for the next general election instead of searching for any alleyways,” he said at a press conference on contemporary issues at his office at the secretariat.

About BNP’s threat of waging a fresh movement for freeing party chairperson Begum Khaleda Zia from jail, Quader said BNP has been just shouting for movement for the last 10 years but in reality they could not even bring out a protest procession with 500 people on the street.

“How BNP can hide that failure? The people also witnessed what the ability of the party is,” he said.

He said now no situation of movement is prevailing in the country and BNP has also no preparation too.