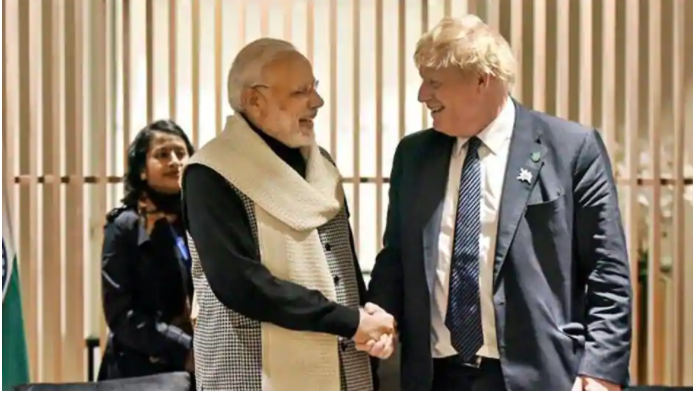 Johnson, who has met Modi on several occasions, has been keen on signing a free trade agreement (FTA) with India after the UK’s exit from the European Union is completed on December 31. Initial talks in that direction have already begun.

Johnson tweeted, “Very best wishes to my friend @narendramodi on his 70th birthday. I hope to see you soon.”

The possibility of Johnson visiting India in 2020 had been discussed earlier this year, but the coronavirus pandemic has affected those plans. Only virtual interactions have been taking place between British and Indian ministers, largely on trade issues.

Modi last visited London in April 2018 for a Commonwealth heads of government summit.