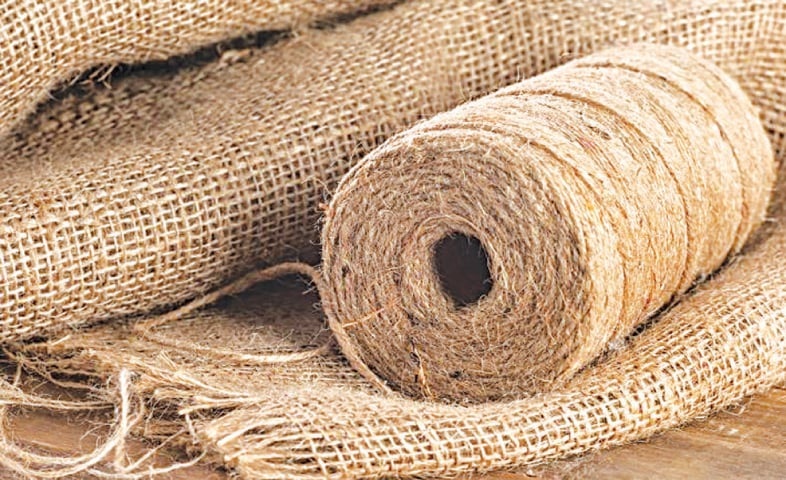 Export earnings from jute and jute goods have increased in the last few months of the current 2020-21 fiscal despite the prolonged slowdown caused by the Coronavirus pandemic.

Export earnings from jute sector saw a sizable growth in the last two months despite the closure of state-owned jute mills.

Bangladesh fetched $195.4 million from jute and jute products during the July-August period of FY21. The figure is 50 per cent higher than the same period a year ago.

The jute sector has become the second-highest export earner after the readymade garment sector in FY20. The sector fetched $882.3 million, surpassing leather exports of $797.6 million in FY 20.

Export income from leather and leather goods was $1.02 billion while the jute sector earned $816.2 million from exports in 2018-19 FY, according to Export Promotion Bureau (EPB) data.

“Despite the Covid-19 pandemic, we have seen a rise in exports in the last two months,” Shahidul Karim said.  Besides, export earnings from raw jute and jute goods have also been increasing.

Agricultural economist ASM Golam Hafeez, also a professor of the Department of Agricultural Finance and Banking at Bangladesh Agriculture University (BAU), said the country’s jute sector has great potential and demand of jute and jute goods has been increasing around the world due to an increased awareness of environmental safety.

“To create market and meet the rising demand of jute and jute goods, we should focus on product diversification,” he said.

“If we can produce different diversified environment-friendly products from jute and grab the opportunity of the green revolution, exports in this sector will increase,” he added. According to data released by Export Promotion Bureau (EPB), some $195.4 million out of the country’s $6.87 billion export income came from the jute sector in July and August this year.  Of the total jute export income in July and August, $ 141.6 million came from jute yearns and $19.7 million from raw jute.