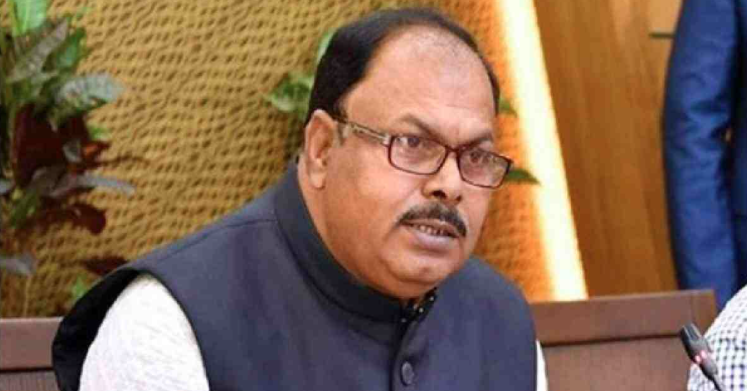 Criticising journalists for a report on government officials’ proposed foreign tour to learn how to cook ‘khichuri’ under a mid-day meal peorgramme for primary students, State Minister of Primary and Mass Education Md Zakir Hossain on Wednesday this is not an issue to raise a hue and cry.

“This cannot be an issue to raise a hue and cry.  The positive results of any work come from experiences. I also went to Kerala, India to learn about the food management of school children,” he said.

The State Minister came up with the remarks while talking to reporters at the secretariat on Wednesday.

“The foreign training was recommended considering the necessity of a positive outcome which is just a proposal, not finalised yet,” Hossain said.

The State Minister said there was a proposal to send 500 officials and now two teams consisting of 20 to 30 or 7 to 14 have been advised for the foreign visit.

There are some BNP-Jamaat men in journalism as they try to embarrass the government by presenting different negative news, he added.