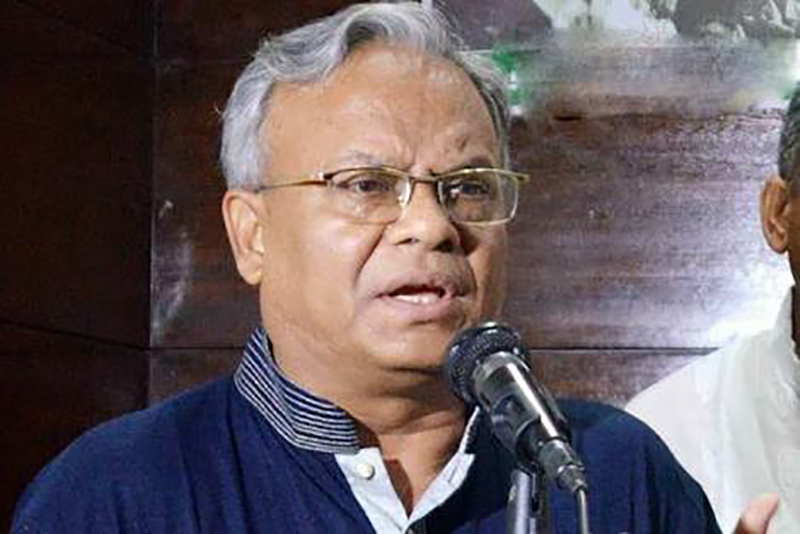 BNP on Wednesday alleged that a ‘ruling party syndicate’ has raised the prices of onion by creating an artificial crisis despite having a sufficient stock of the kitchen item in the country.

Speaking at a press briefing at the party’s Nayapaltan central office, BNP senior joint secretary general Ruhul Kabir Rizvi urged the government to take stern steps and strengthen the market monitoring to keep the prices of all varieties of onion normal.

"Even though there is a huge stock of onion in the country, unscrupulous traders have reduced its sales. So, an acute shortage of onions has been created in the market. This crisis is artificial. We know from various sources and media reports about the good stock of onion,” he said.

He said India has stopped exporting onions to Bangladesh right after the government sent hilsa to the neighbouring country as a gift. “As soon as the news stopping onion export by India reached Bangladesh, the players of the market syndicate started playing games.”

Rizvi said the government-backed syndicate has created the opinion crisis artificially to make a quick buck and amass more wealth. “But the low-income people, the destitute, day-labourers, farmers, landless farmers and the poor are the worst sufferers.”

Putting an emphasis on taking prompt step to cool down the overheated onion market, he recalled that the onion prices increased to Tk 300 per kg last year due to the government’s ‘apathy’.

“The main focus of the government which came to power without people’s votes is to amass huge wealth through corruption and plundering. As a result, they’re indifferent to the people of the country. They don’t care whether the people live or die. A strange darkness has descended during the tenure of this regime,” the BNP leader observed.