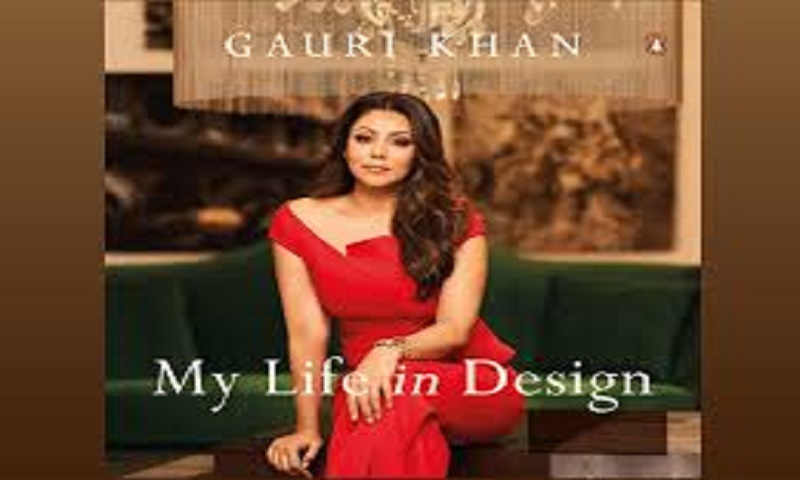 Gauri Khan, wife of bollywood actor Shah Rukh Khan, makes her debut as an author with a coffee-table book about her journey as a designer.

Tentatively titled My Life in Design, it will be released by Penguin next year.

The book will feature unseen pictures of her interior design projects, family and Mannat. She will also talk about her design philosophy and style.

Shah Rukh Khan's wife discovered her talent while doing up her home.

The lockdown gave her an opportunity to work on it. "The book will contain detailed information that I feel can guide aspiring designers or those who are interested in the art of design," she added.

Gauri Khan has been utilising her quarantine time to work on her projects, according to media report.

Speaking about Suhana Khan, the star kid is studying at New York University. Last year, she made her acting debut in a short film called The Grey Part of Blue.