Woman dies while taking selfie at waterfall in US 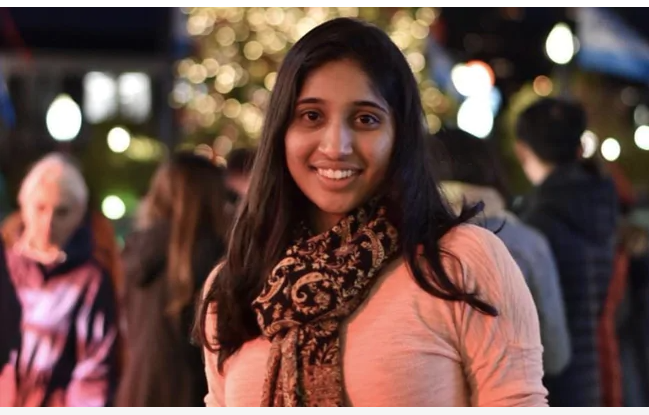 A young woman from Andhra Pradesh of India drowned after she accidentally slipped and fell off a waterfall in the US. The woman is reported to have slipped while taking a selfie with her fiance.

Polavarapu Kamala and her finace had made a stop at the Bald River Falls while returning home after a visit to her relatives in Atlanta. The couple reportedly slipped and fell off the waterfall while talking a selfie.

While the man was rescued, Kamala was reportedly found lying unconscious near a log. Rescuers performed prolonged CPR on her but could not revive her.

Her parents were understandably shocked at the tragic developments.

Kamala, who was from Gudlavaleru in Krishna district, had gone to the US after completing her graduation. She was working with a software company.

"She graduated with an engineering degree and went for further studies to the US. She even found a job," her mother said.

Efforts are now being made to bring back the body to India. "The Telugu Association has said they will help bring the body home," her father said. Kamala's younger sister is married and settled in Chennai.